Ahead of Maharashtra by-polls, Shiv Sena, BJP accuse each other of bribing voters 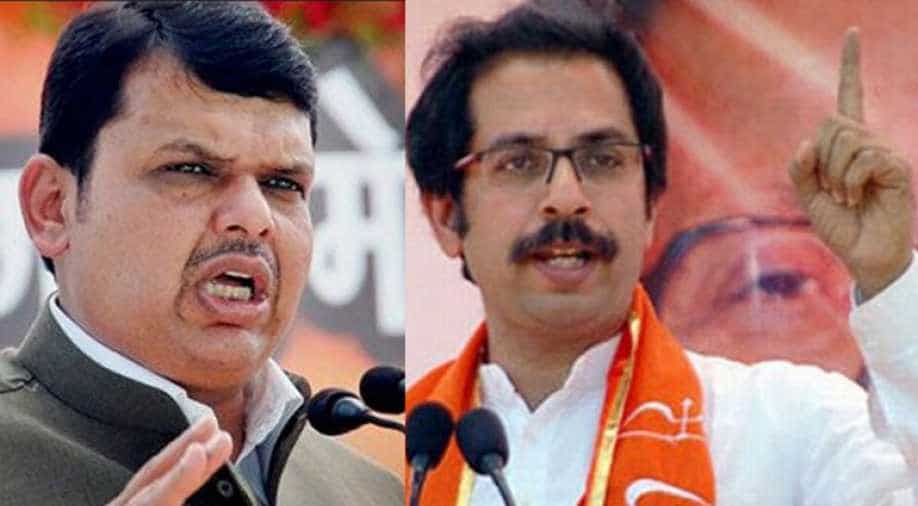 Ahead of the Maharashtra by-polls to be held in the Palghar and Bhandara-Gondia Lok Sabha seats on Monday the BJP and its alliance partner in the state and at the Centre Shiv Sena have accused each other of bribing voters.

The Shiv Sena has written to the Election Commission accusing the BJP of trying to influence voters of the Palghar constituency by bribing them.

While the BJP has also claimed that the Shiv Sena employed people to distribute money to voters in the Palghar constituency.

BJP leader Ravindra Chavan said, "The BJP is going to lodge a complaint with the Election Commission that the Sena has brought 1,000 people from (neighbouring) Thane, Mumbai and Kalyan who are staying illegally in Palghar even after the campaigning is over, and they are distributing money (to voters)".

He also added that the people who were found distributing money also included criminals.

The Election authorities have already registered cases against representatives of the two parties for alleged violation of poll code during campaign rallies of Yogi Adityanath, Smriti Irani and Uddhav Thackeray in Palghar district.