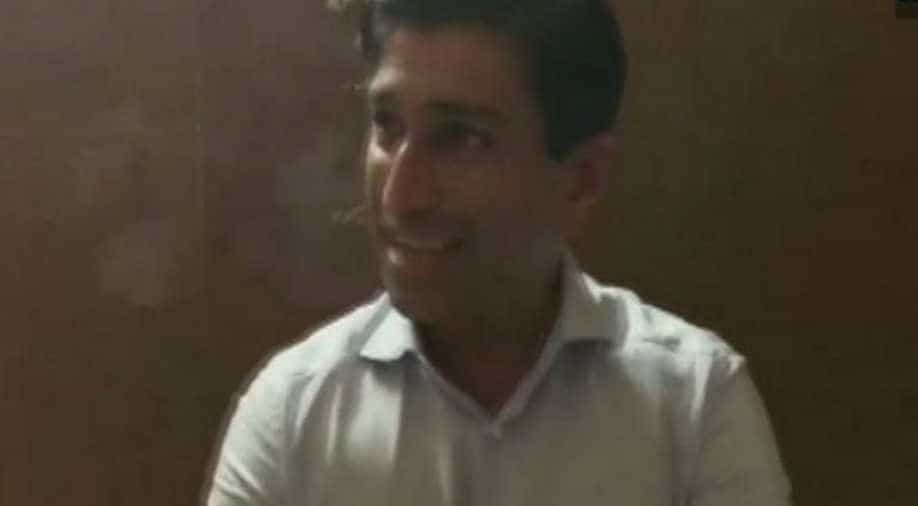 During the proceeding, special public prosecutor DP Singh, appearing on behalf of the law enforcement agency, told Judge Arvind Kumar that Puri has been stonewalling and has not yet said anything during the probe.

The Enforcement Directorate (ED) on Wednesday sought businessman Ratul Puri`s custody, asserting that he is trying to influence the witnesses in the AgustaWestland case.

During the proceeding, special public prosecutor DP Singh, appearing on behalf of the law enforcement agency, told Judge Arvind Kumar that Puri has been stonewalling and has not yet said anything during the probe.

"Sushen Mohan Gupta`s, another accused in the case, diary records show that money was given to Puri. There are 100 mails to show that. His people are talking of dealing in cash authorised by him and that cash is huge," said Singh, seeking the custodial interrogation to dig into the claims.

The ED counsel said that Puri is not reachable for the last two days and his phone is switched off.

Asserting that Puri is not cooperating with the ED, Singh said that he is denying everything for which the agency has the proof.

"We also have a proof that Ratul Puri, while conversing with the approver Rajiv Saxena, used to refer the word `thin man` and `fat man` for himself and Sushen Mohan Gupta, respectively," he said.

Singh contended that both the ED and CBI are soon going to file a charge sheet, which would change the course of the investigation.

Meanwhile, the court extended the interim protection from arrest granted to Puri till tomorrow.

Senior advocate Abhishek Manu Singhvi, who also appeared for Puri, nephew of Madhya Pradesh Chief Minister Kamal Nath, said: "My client is not on flight risk... There is no authentic information of evidence tempering."

"After Saturday`s court direction Ratul Puri was called on Saturday and Sunday also. He has been called 25 times. He has shown cooperation, but after calling him so many time, the agency is still harassing him," said Singhvi.

The deal was scrapped by the NDA government in 2014 over the alleged breach of contractual obligations and charges of payment of kickbacks for securing the deal.