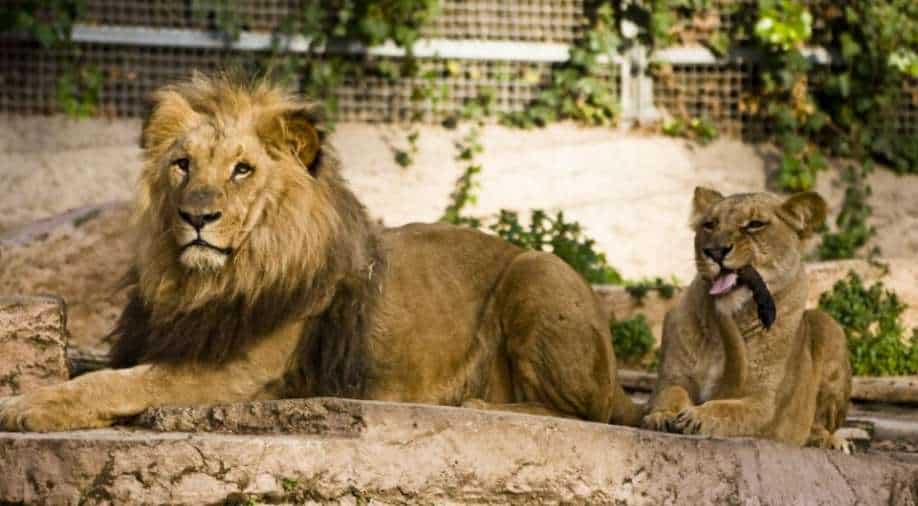 On June 4, the zoo had mentioned that nine of their eleven captive lions have tested positive for SARS-CoV-2 infection

Another captive lion has succumbed to COVID-19 in a Chennai zoo, according to a statement from the Arignar Anna Zoological Park, near Chennai.

This time it was a 12-year old male lion and it succumbed to the virus on Wednesday morning. Authorities say that the lion had been under intensive treatment since it tested positive for SARS-Cov-2 on June 03. The samples of this lion had tested positive, as per the report from National Institute of High Security Animal Diseases (NIHSAD), Bhopal.

On June 4, the zoo had mentioned that nine of their eleven captive lions have tested positive for SARS-CoV-2 infection — SARS-CoV-2 is the virus that causes the disease COVID-19.

Back then, Neela, a nine-year-old lioness that was housed in the zoo had died, a day after showing some nasal discharge. Authorities maintained that the lion was provided treatment immediately after it showcased symptoms.

On May 26, five lions housed in the Animal House 1 of the Safari Park area of the zoo were reported to show loss of appetite (anorexia) and occasional coughing. Following this, an in-house veterinary team along with those from Tamil Nadu Veterinary and Animal Sciences University (TANUVAS) took immediate action and offered treatment.

The big cats’ blood samples and nasal swabs were sent to TANUVAS. Rectal swab and fecal samples of the 11 lions were sent to National Institute of High Security Diseases (NIHSAD) Bhopal, which is among the designated institutes to take up SARS COV-2 testing in captive animals. As per the test results, nine of the 11 lions tested positive.

It was after lions tested positive that the forest officials carried out precautionary testing for captive elephants at the Theppakadu camp in the Mudumalai Tiger Reserve. However, all 28 elephants tested negative as per results from the Indian Veterinary Research Institute, Uttar Pradesh.