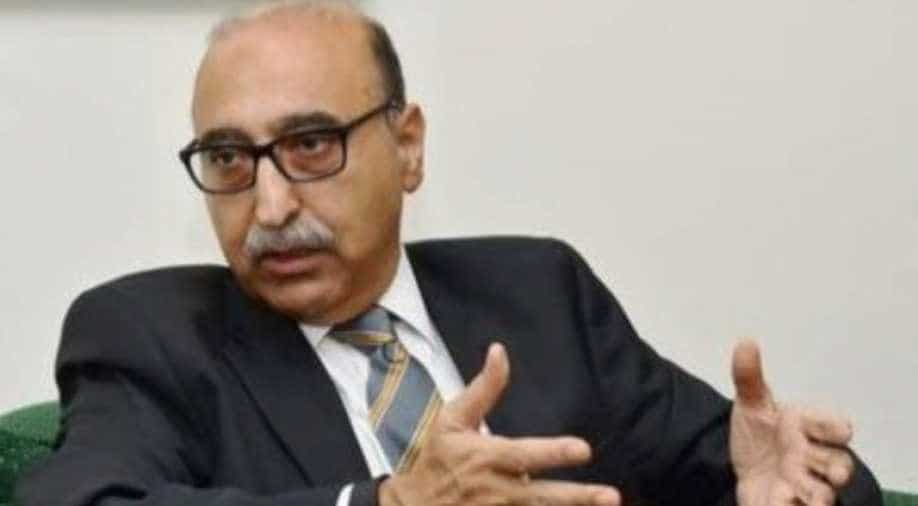 Pakistan is mulling several actions against India in the backdrop of abrogation of Article 370 including cutting diplomatic ties, closure of Wagah border.

Pakistan on Monday halted repatriation of two Indian civilian prisoners, just hours after the Indian government announced that it will be removing the special status for the Jammu and Kashmir by abrogating Article 370.

When the Indian officials reached the take custody of the prisoners, the Pakistan authorities refused. India later sent a note verbale regarding the issue.

Pakistan is mulling several actions against India in the backdrop of abrogation of Article 370 including cutting diplomatic ties, closure of Wagah border.

Former Pakistani Envoy to India Abdul Basit in a tweet said work on Kartarpur corridor that will allow Indian pilgrims to visit holy Gurudwara Kartarpur Sahib without a visa in November 2019 to celebrate 550 birth anniversary of Guru Nanak Dev Ji.

He tweeted, "We would welcome Sikhs to come to Pakistan in November on the 550th birthday of Guru Nanak but work on Kartarpur Corridor should stop for now."

The situation of Indian and Pakistani prisoners languishing in each other's jail has been one of the biggest humanitarian issues between the two countries.

India in July released six Pakistani prisoners and returned them to Pakistan via the Attari-Wagah border. In April, Pakistan released 360 Indian prisoners after New Delhi in 4 batches.

In its first term, the Modi government was able to secure the release of 1749 Indian prisoners, including 1725 fishermen along with 57 boats.

In December 2018, Pakistan releasing Indian Citizen Hamid Nehal Ansari after 6 years in jail. Hamid was arrested by Pakistani authorities in 2012 after he was found with a fake passport. He had gone to Pakistan via Afghanistan on a fake passport to meet a girl he befriended on Facebook. It was followed by the release of 2 Pakistani nationals by India—Imran Warsi and Abdullah Shah.