A Nation to Protect: Priyam Gandhi-Mody's book brings out India's fight against Covid 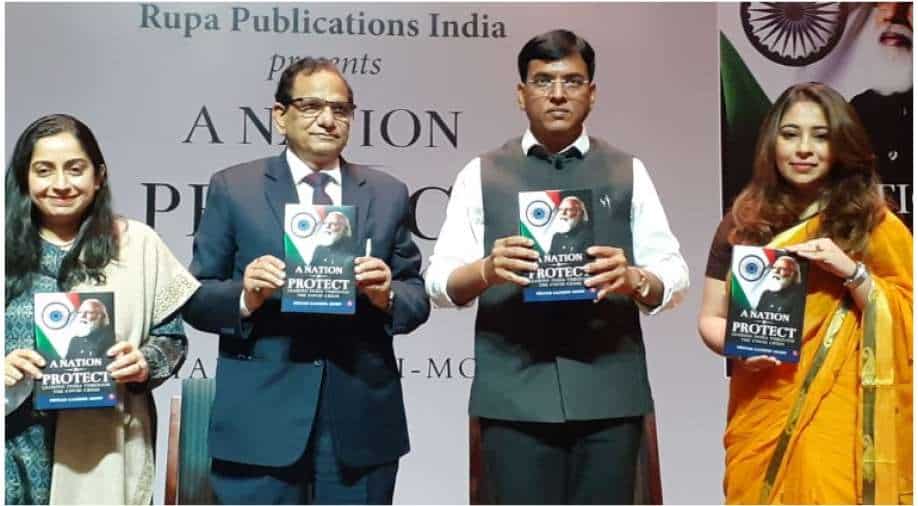 Priyam Gandhi-Mody, in her book 'A Nation to Protect', has described how India battled and emerged from the deadly Covid crisis under the leadership of Prime Minister Narendra Modi. Efforts of all Indians created a compounding effect under a strong leadership that made tackling the pandemic possible

India, the world's largest democracy and second most populous nation had a huge challenge when Covid pandemic hit its shores. The sheer size and complexities within the country made it quite a task to battle the disease. There was no medicine, no vaccine available during initial months. Priyam Gandhi-Mody, in her book 'A Nation to Protect: Leading India through the Covid crisis', has described how India battled and emerged from the deadly crisis under the leadership of Prime Minister Narendra Modi. Efforts of all Indians created a compounding effect under a strong leadership that made tackling the pandemic possible.

The launch of 'A Nation to Protect' took place on February 18 at Nehru Memorial Museum and Library in New Delhi. The book was launched by Mansukh Mandaviya, Union Minister of Health and Family Welfare along with Professor Shamika Ravi (Economist) and Dr VK Paul (member of NITI Aayog).

What followed was a discussion moderated by Sudhir Chaudhary, Editor In Chief of WION. The discussion saw Priyam Gandhi-Mody and the eminent panel discuss aspects of India's fight against the pandemic. 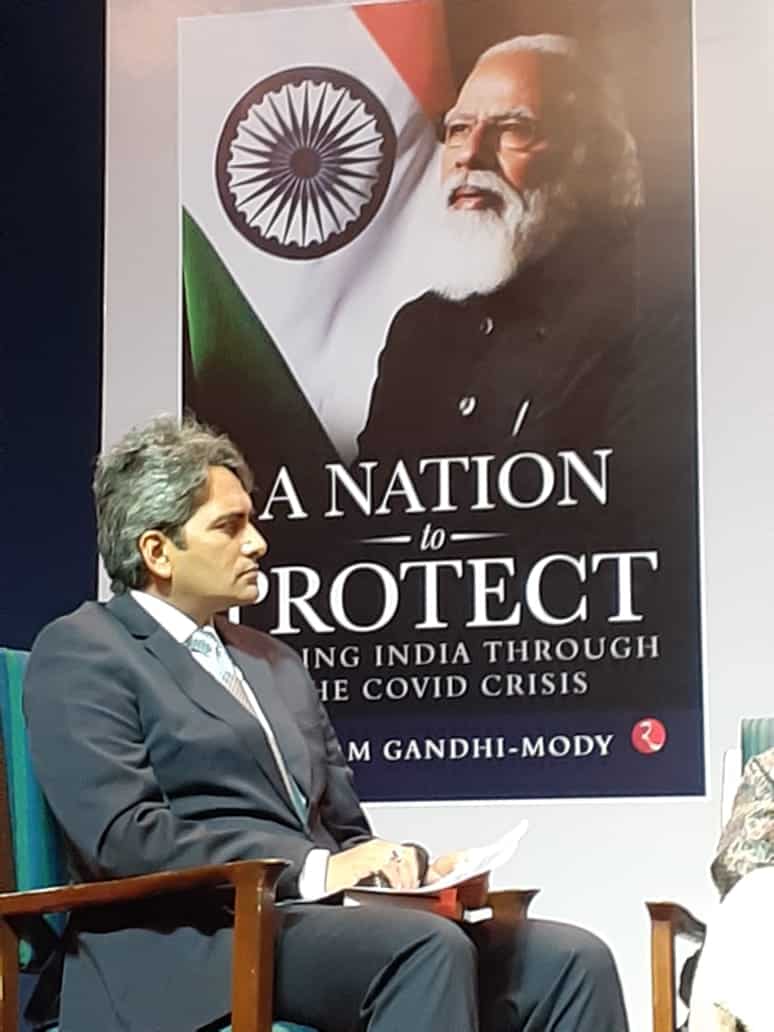 "I was able look at the situation in top-down manner," said Priyam Gandhi-Mody as she talked about her book. When asked about her approach she said that she attempted to capture the Indian response to the pandemic from an outsider's perspective.

In her opening remarks, Gandhi-Mody noted that doomsday predictions were made about India worldover.

"It was said that because of India, global Covid response would take a hit," she said. She expressed displeasure at 'political partisanship' that was observed in Indian political arena just when Prime Minister Narendra Modi was leading the country out of the grips of the pandemic.

Sudhir Chaudhary noted that a section of media was trying to cash in on the frenzy to target the establishment.

"Do you think they did a disservice to the nation through their coverage?" asked Chaudhary.

"It is often said that 'sadness is sexy'. But how sexy is it if you are going to do it at the expense of your country?" replied Gandhi-Mody. "A section of political leaders and media made this into 'us versus them' battle"

Union minister Mansukh Mandaviya said he believed that 'A Nation to Protect' describes the reality as it unfolded during last two years.

"We have seen what happens when there is a true leadership with a vision," said Mandaviya referring to PM Modi. "I am often surprised at his capacity to read extensively," said Prof Shamika Ravi, the economist who has been a member of Economic Advisory Council to the prime minister.

"So do you think Covid is man-made?" Sudhir Chaudhary asked Priyam Gandhi-Mody towards the end of the session. She said that she would like more information to come out.

'A Nation to Protect' has been published by Rupa Publications.