A former Pakistan army officer just won one of India's top civilian honours. Find out why 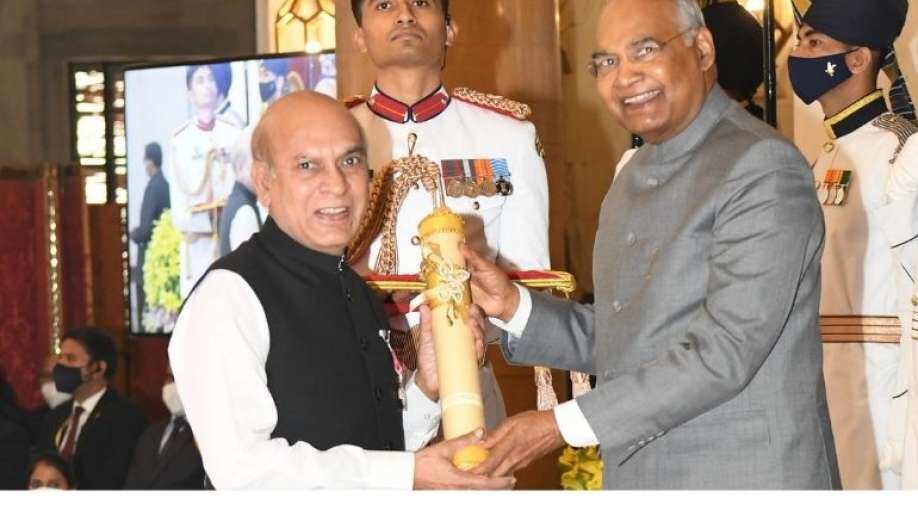 When President Ram Nath Kovind bestowed the Padma awards, which are among India's highest civilian honours, one of the awardees was Lt Col Qazi Sajjad Ali Zahir, a former Pakistani soldier who risked his life by crossing into India and assisting in the liberation of Bangladesh during the 1971 war.

President Ram Nath Kovind bestowed the Padma awards this week on people who have made remarkable and distinguished contributions to their cause or profession.

But one name stuck out: Lieutenant Colonel (Retd.) Qazi Sajjad Ali Zahir, a former Pakistani soldier who is now a Padma Shri awardee.

Also read | A fruit seller got one of India's highest civilian honours. Find out why

This Pakistani soldier's narrative is fascinating and full of bravery. He risked his life by crossing over to India and helping liberate Bangladesh.

Lt Colonel Zahir received one of India's highest civilian medals in acknowledgment of his efforts and contribution to India's victory in the 1971 war against Pakistan, which resulted in the formation of Bangladesh.

Despite the fact that Lt. Colonel Zahir's name went largely unnoticed all those years ago (due to the sensitive nature of military business), he was thrust into the spotlight this week when he stepped onto the podium to receive the Padma Shri, a recognition of his contributions to Indian intelligence and, later, the Bangladesh freedom movement.

Lt Colonel Zahir's bravery may be shown in the fact that he boldly states that a death sentence has been pending in his name in Pakistan for the last 50 years, almost as a badge of honour.