8 killed as portion of building collapses in Tamil Nadu 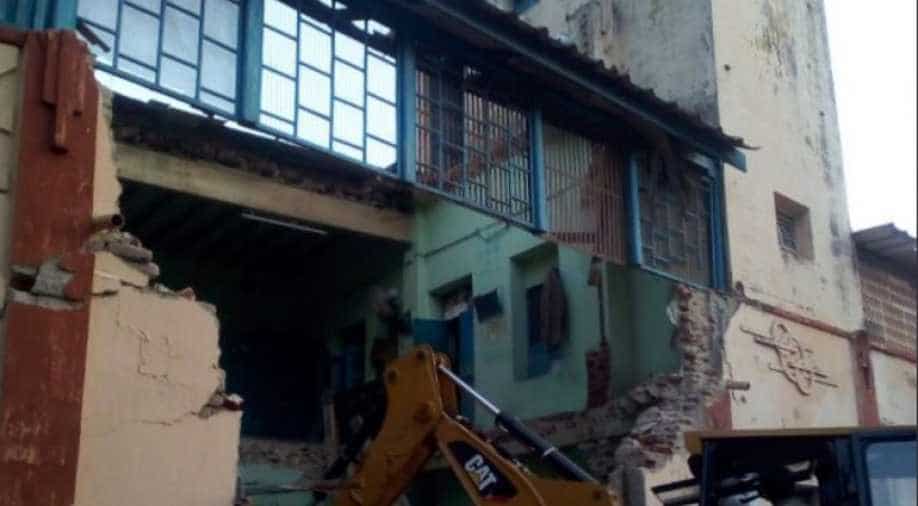 The crew members were sleeping in the building when a portion of it collapsed. Photograph:( ANI )

Eight people were killed and three others injured after a portion of an over six-decade-old building collapsed in Tamil Nadu's Nagapattinam district collapsed today morning.

The crew members, who belonged to the Tamil Nadu State Transport Corporation (TNSTC)'s Porayar branch were sleeping in the building when a portion of it collapsed around 3.30 am. They died on the spot.

The three others who sustained injuries were rushed to the Karaikal General Hospital.

He has also announced a compensation of Rs 7.5 lakh for the next of the kin of the deceased and a government job for any one member of the families of the deceased.

The building was constructed in 1952.