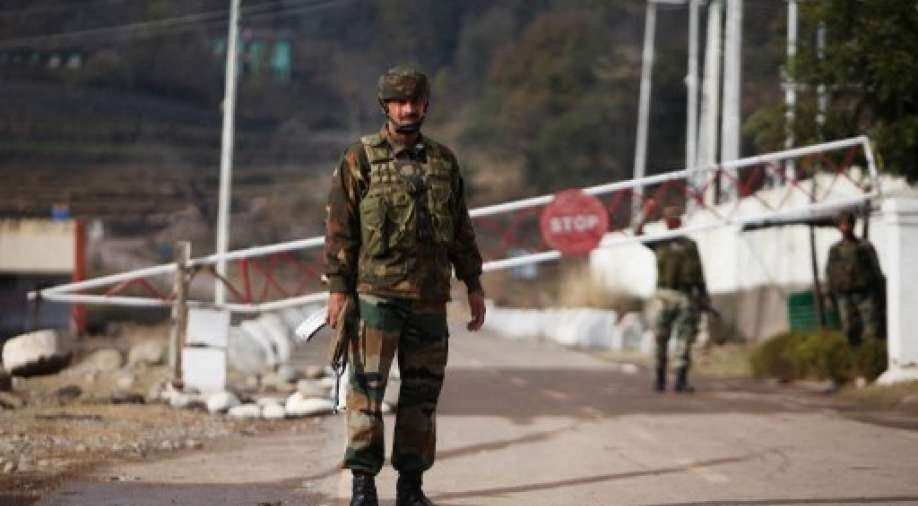 A Junior Commissioned Officer (JCO) and four soldiers were killed after an encounter with terrorists in Jammu and Kashmir's Poonch district.

According to the defence spokesperson, security forces launched an operation after intelligence agencies alerted them about the presence of terrorists in a village. The officials immediately launched a  search and cordon operation in the area.

The terrorists opened fire as security personnel entered the area as five soldiers were killed. The officials had said earlier that the soldiers had sustained critical injuries during the anti-terror operation, however, the JCO and four other soldiers died later.

Reports claimed the terrorists had taken refuge in a forest after crossing the Line of Control (LOC).

The encounter is reportedly still underway as extra reinforcements have been deployed in the area.