26 Naxals killed in encounter with police in Maharashtra's Gadchiroli district 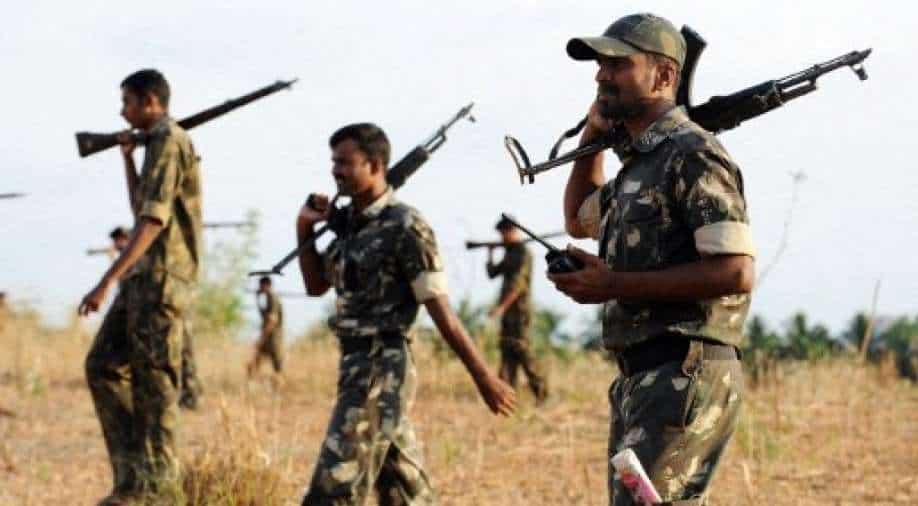 The police recovered a large amount of Naxal literature and weapons after the encounter in Maharashtra's Gyarapatti forest in Gadchiroli district,

Twenty-six Naxals were killed in an encounter with the Maharashtra police in the Gyarapatti forest of Korchi Tehsil in Gadchiroli district, Gadchiroli superintendent of police Ankit Goyal said.

C-60 unit of the anti-Naxal operation of Gadchiroli police has killed 26 Naxals in an encounter in Gyarapatti forest of Korchi Tehsil on Saturday, police said.

The bodies of 26 Naxals have been recovered, whose identification is on, he added.

Along with the 26 bodies, the police also recovered a large amount of Naxal literature and weapons.

Four jawans of the C-60 unit were injured in the encounter that lasted for about eight hours. The jawans were airlifted to Nagpur and are undergoing treatment at Orange City Hospital in Nagpur.