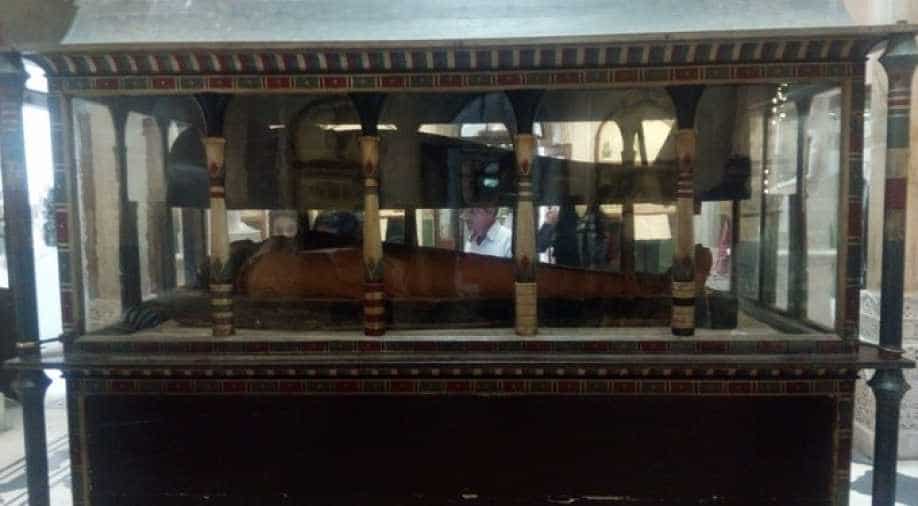 Computers and printers in the office were permanently damaged due to rainwater, whereas, the files are being dried.

A 2,400-year-old Egyptian Mummy has been unboxed after 130 years after rainwater entered the Albert Hall Museum in Jaipur.

Prakash Chandra Sharma, who is the director of Department of Archaeology and Museums for the Government of Rajasthan, told media that the water rose to five feet in the office that left all files drenched and office machinery damaged.

Computers and printers in the office were permanently damaged, whereas, the files are being dried.

The entry for tourists into the museum has been closed for a week.