18 arrested in Jaipur for duping people for selling radioactive articles 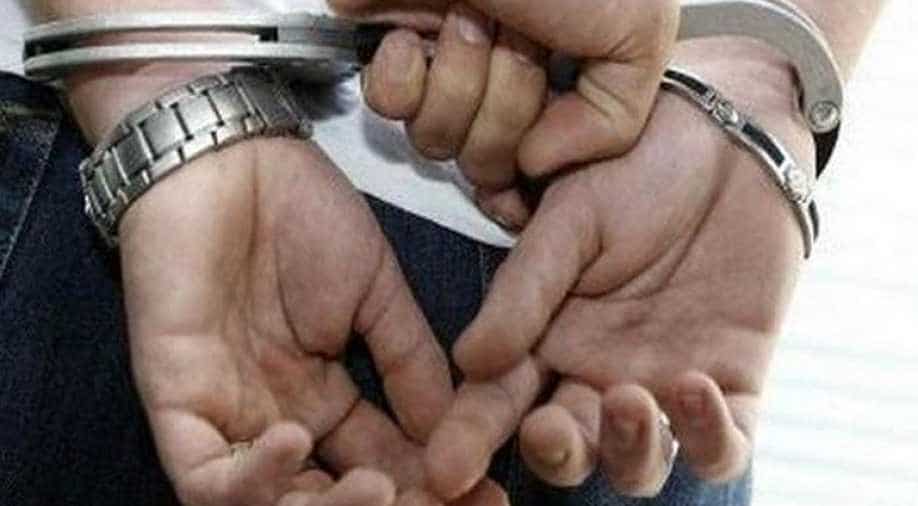 The gang duped Pune-based three men of Rs. 7 crore in the name of giving them a rare radioactive dancing doll certified by DRDO.

With the arrest of 18 people from different parts of the country, Jaipur police on Saturday claimed to have busted an international gang involved in duping people of crores of rupees on the pretext of providing them rare and valuable radioactive articles that could be sold to NASA.

"The gang convinced the victims that the radioactive doll is used in research by NASA and the agency will pay exuberantly for the product," Mr Shrivastava said, adding the doll was not radioactive.

He said that the accused used to arrange testing and certification of the article by a man posing as Defence Research and Development Organisation (DRDO) scientist and also charged Rs. 70 lakh for the testing.

The officer said the gang was run by Ganesh Ingole who runs a fake energy company- Rencel India in Mumbai.

"Ingole claims to be associated with several international nuclear associations and regularly attends scientific conferences abroad. He and his aide Satya Narayan, a resident of Jaipur, convinced many people into investing into radioactive products that could be sold to NASA at exorbitant prices," the Commissioner said.

He said an FIR was lodged with Jaipur's Jawahar Nagar Police Station and taking action on that 18 people were arrested from Jaipur, Delhi, Mumbai, Indore and Uttar Pradesh.

The accused are being interrogated, he added.