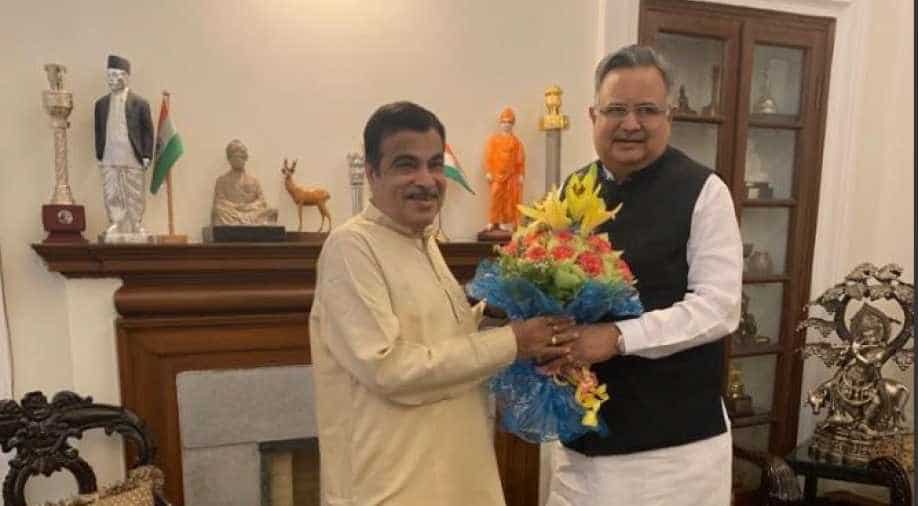 At present, he is a minister of Road Transport and Highways, Shipping and Water Resources, and River Development and Ganga Rejuvenation.

Narendra Modi-led NDA swept the elections and won 352 out of 542 seats in the 17th Lok Sabha elections.

On Saturday, an NDA delegation led by BJP president Amit Shah had called on President Ram Nath Kovind and staked claim to form the government. Gadkari was also present in the meeting.