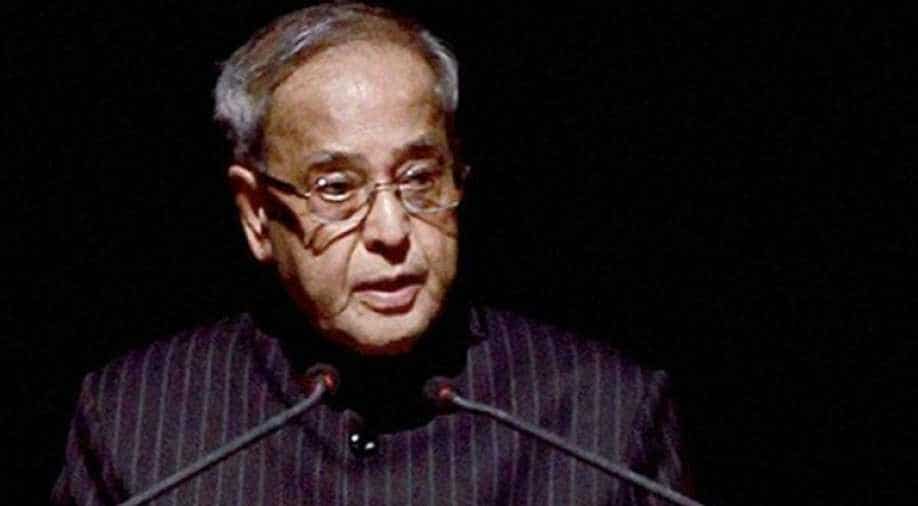 At a time when the Election Commission is under fire from opposition parties for being biased, former president Pranab Mukherjee on Monday lauded the role of the poll panel saying the 2019 Lok Sabha polls were conducted "perfectly".

He said all the three commissioners are appointed by the executive and they are doing their job well.

Mukherjee said, "you cannot criticise them, it was perfect conduct of elections".

His remarks come a day after Congress president Rahul Gandhi alleged that the Election Commission's "capitulation" before Prime Minister Narendra Modi is obvious and the poll watchdog is not feared and respected anymore.

The EC has been criticised by the opposition parties for being allegedly biased towards the BJP.