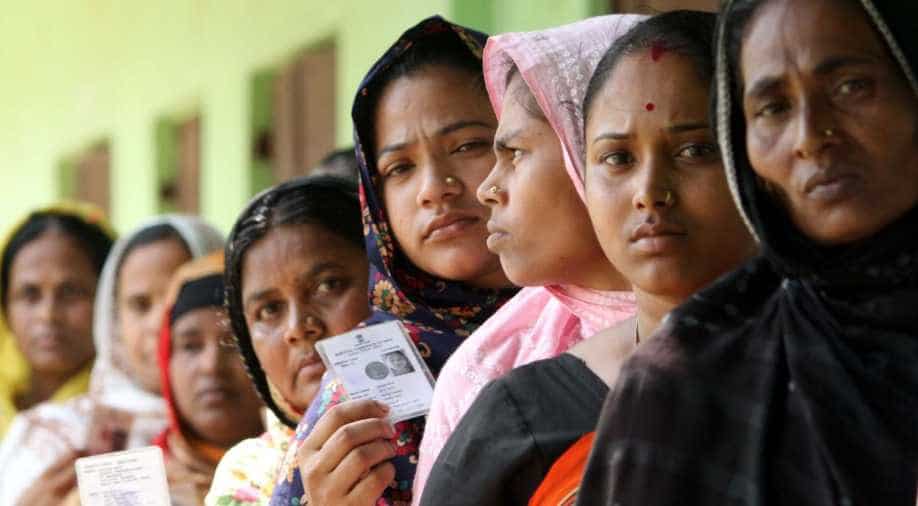 As per the survey, conducted between October and December in 2018, the performance of the government has been rated 'below-average'

Better employment opportunities, healthcare and drinking water were the top three issues on which voters want the government of the day to work on, a national survey conducted by the Association for Democratic Reforms (ADR) has claimed.

As per the survey, conducted between October and December in 2018, the performance of the government has been rated "below-average", Jagdeep Chhokar, founder member, National Election Watch, ADR, told reporters on Monday.

The survey covered 534 Lok Sabha constituencies with 2,73,487 voters participating in the exercise.

It was spread across various demographics such as voters' priorities on specific governance issues; voters' ratings of the government's performance on those issues, and factors affecting voting behaviour.

Better employment opportunities figured as the highest priority among voters (46.80 per cent), followed by better healthcare (34.60 per cent) and drinking water (30.50 per cent), better roads (28.34 per cent) and better public transport (27.35 per cent), as per the national survey.

Chhokar claimed that as per the report, the performance of the government, measured on a scale of 1 to 5, was rated "below average" on top 10 governance issues.

He said as the survey was conducted last year, "Balakot airstrike, national security issue was not included in the list".