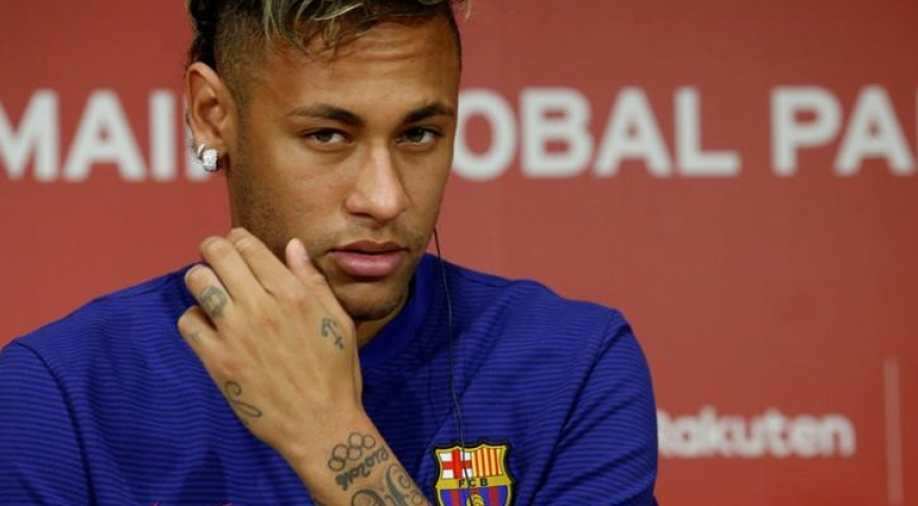 Barcelona soccer player Neymar Jr arrived at the team's training ground in Madrid on Wednesday to tell his teammates there that he is moving to French team Paris Saint Germain, Catalan radio RAC1 has reported.

Meanwhile, BCC reported manager Ernesto Valverde did not allow the Brazilian striker to train and told him to "sort out his future".

The Brazilian also told his teammates at training that "he wanted to leave the Spanish club, "BBC reported.

Neymar's move to Paris Saint Germain from Barcelona could be worth $220million which will be a world record transfer fee for any player in the history of the game.