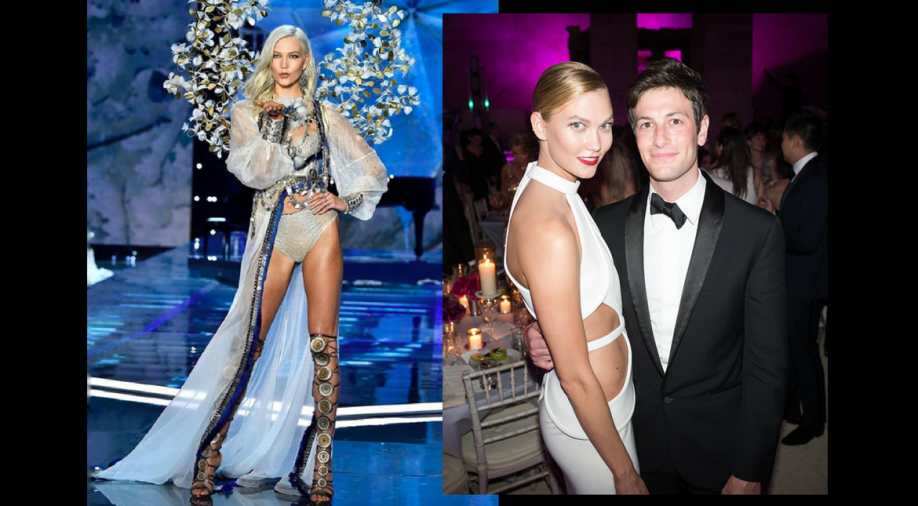 Karlie Kloss called managing her relationship with the Trumps "hard".

It’s not easy to dissociate from one’s in-laws family, especially not if they are the Trumps but Karlie Kloss is doing it one step at a time. In an interview with the British Vogue, Karlie revealed details about her equation with that part of the family and things she is passionate about.

Talking of her relationship with the Trump family as she got married Joshua Kushner, younger brother of Jared Kushner who is Donald Trump’s son-in-law as he is married to Ivanka Trump said that “it’s been hard”. “But I choose to focus on the values that I share with my husband, and those are the same liberal values that I was raised with and that have guided me throughout my life.”

In an earlier interview, commenting on the Trumps she said, “I’ve chosen to be with the man I love despite the complications,” adding that she and Joshua share a lot of the same values and have “grown together.”

She distances herself from the Trumps, so much so that she doesn't even follow back Ivanka Trump on Instagram.

Karlie has been open about her stance for gun control, support for Hillary Clinton when she was in the race for the US President post and women’s rights. In fact, her husband too took part in the Women’s March after Trump’s inauguration and donated a whopping $50,000 to March For Our Lives after the 2018 school shooting in Parkland, FL.

She identifies herself as a woman who wants to redefine her feminism and even quit from being Victoria's Secret Angel. “I think that was a pivotal moment in me stepping into my power as a feminist, being able to make my own choices and my own narrative, whether through the companies, I choose to work with or through the image I put out to the world,” she said. "I didn't feel [Victoria's Secret] was an image that was truly reflective of who I am and the kind of message I want to send to young women around the world."