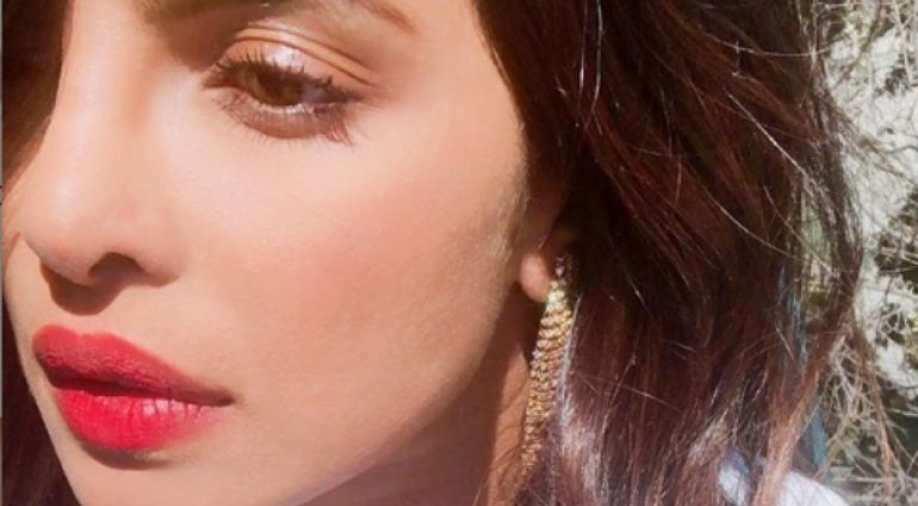 Priyanka has a lot more to offer in these new videos on Instagram.

Priyanka Chopra's 'Unfinished' memoir details are here as the actress has shared more videos on Instagram.

The actor also went on to caption the posts with “This is my story. #unfinished”.

Taking to her Instagram handle, in the first post Priyanka goes on to give a glimpse into her career path in the movie industry. She shares pictures of her movie posters. In the video, one can see posters of films like 'The Hero: Love Story of a Spy', 'Fashion', 'Dostana', 'Barfi', 'Mary Kom', 'Bajirao Mastani', 'Quantico' and 'Baywatch'.

This is my story. #unfinished

Priyanka Chopra had finished her memoir on August 17, 2020.