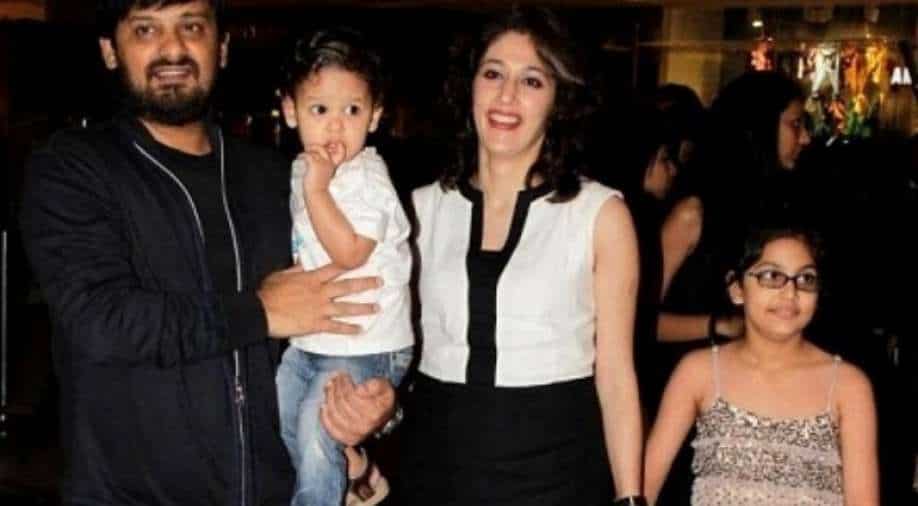 Its been five months since the music composer, singer Wajid Khan passed away. The singer died on June 1 this year due to a cardiac arrest.

After months, Wajid wife Kamalrukh Khan took to her social media to share her thoughts on 'anti-conversion bill' and also revealed her struggles and suffering of the inter-caste marriage and how she was harassed and was forced by the music composer's family to change her religion.

On Friday, Kamalrukh posted a lengthy message in which she shared some inner details of her married life, ''I am Parsi and he was Muslim. We were what you would call "college sweethearts". Eventually, when we did get married, we married for love under the Special Marriages Act (an act that upholds the right to practice one's own religion post-marriage). I want to share my ordeal and my experience in an inter-caste marriage - that in this day and age, a woman can face such prejudice, suffering and discrimination in the name of religion is a complete shame...and an eye-opener.''

Further, she shared how eventually it affected her relationship with Wajid, "My simple Parsi upbringing was very democratic in its value system. Independence of thought was encouraged and healthy debates were the norm. Education on all levels was encouraged. However, post marriage, this same independence, education and democratic value system was the biggest problem for my husband's family. An educated, thinking, independent woman with an opinion was just not acceptable. And resisting the pressures of conversion was sacrilege."

"I have always respected, participated and celebrated all faiths. But my resistance to convert to Islam drastically widened the divide between me and my husband, making it toxic enough to destroy our relationship as husband and wife, and his ability to be a present father to our kids. My dignity and self-respect did not permit me to bend backwards for him and his family, by converting to Islam." She added.

''The harassment from his family continues. I stand fighting for the rights and inheritance of my children which have been usurped by them. All this because of their hatred against me for not converting to Islam. Such deep-rooted hatred that even the death of a loved one could not move.'' Para from the statement reads.

''All religions are the path to the divine. Live and let live should be the only religion we all practice''. She concluded the post by writing.

By supporting the anti-conversion law, Kamalrukh said, that the law should be nationalized in order to reduce the struggle for women like her who are fighting the toxicity of religion in inter-caste marriages.

No one from the Wajid's family has reacted on the statement yet.