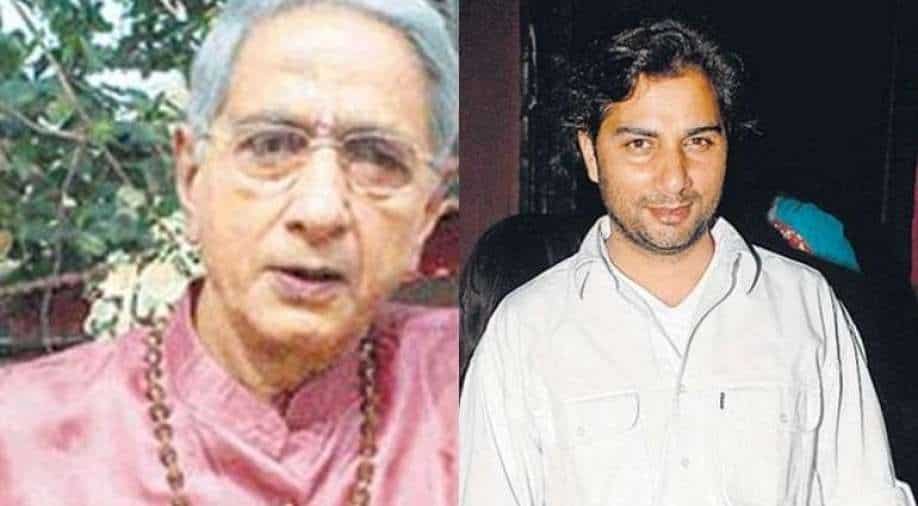 Vishwa Mohan Badola, who appeared in several television shows, films and was a prominent name in theatre, has passed away due to age-related ailments. He was 84.

Veteran actor Vishwa Mohan Badola, who appeared in several television shows, films and was a prominent name in theatre, has passed away due to age-related ailments. He was 84.

According to a source close to the family, the actor died at his residence here on Monday night.

V M Badola began his professional journey as a journalist but later veered towards performing arts, venturing into theatre in Delhi. He also went on to do more than 400 plays for the national public radio broadcaster All India Radio in his career spanning over five decades.

The veteran also featured in several acclaimed films, including Ashutosh Gowariker's 'Swades', in which played the role of a village leader.

Varun Badola, who featured with V M Badola in TV serial 'Aek Chabhi Hai Padoss Mein', said his father never sat him down to teach life lessons and instead led by example.

"He set an example so exemplary that I had no choice but... Follow. If you think that I am a good actor, blame him. If I write, he has to take the onus. If I sing... Well if I had just about 1/10th of his singing talent, I would have become a singer," he wrote.

The 46-year-old actor said he left Delhi and came to Mumbai because his father's name was "too big in that city to counter".

He further wrote that he protested that people judge him and favoured him "unduly" only because he was V M Badola's son.

"He promptly told me to go and find my own identity some place else if I thought his name was a hindrance. He told me to always operate out of my comfort zone. He made me a man."

Varun Badola remembered his father as an actor par excellence, someone who was so gifted that every time he sang, it felt like "time stopped."

"Make no mistake, this man was a legend. But for me, he was my father. A father who was always watching and always listening.?
"So ladies and gentlemen The Man, The Legend, The Phenomenon has called it a day. But his legacy will stay on forever in various forms," he added.