Vakeel Saab: Check out the first look of Telugu remake of 'Pink' 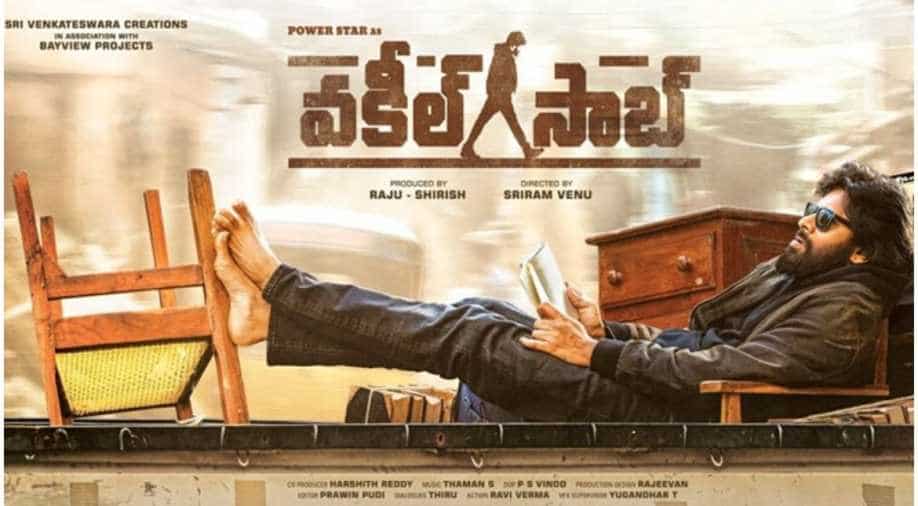 We last told you that the makers are planning a Telugu remake of the hit film ‘Pink’ that starred Taapsee Pannu and Amitabh Bachchan in lead roles. Now we have our hands on the first look of the remake.

The film is titled ‘Vakeel Saab’ and stars Pawan Kalyan in the lead role.

In the poster revealed, Pawan can be seen resting his foot on a chair on top of a moving pick-up truck.

‘Pink’ was a massive hit as it told the story of three girls who live together in a neighbourhood and fight a battle with a group of boys after they molest them one night.

The film is inspired by a Tamil remake titled ‘Nerkonda Paarvai’ featuring Tamil superstar Ajith who stepped into the shoes of Amitabh Bachchan.