Universal Studios Orlando to partially reopen on May 20 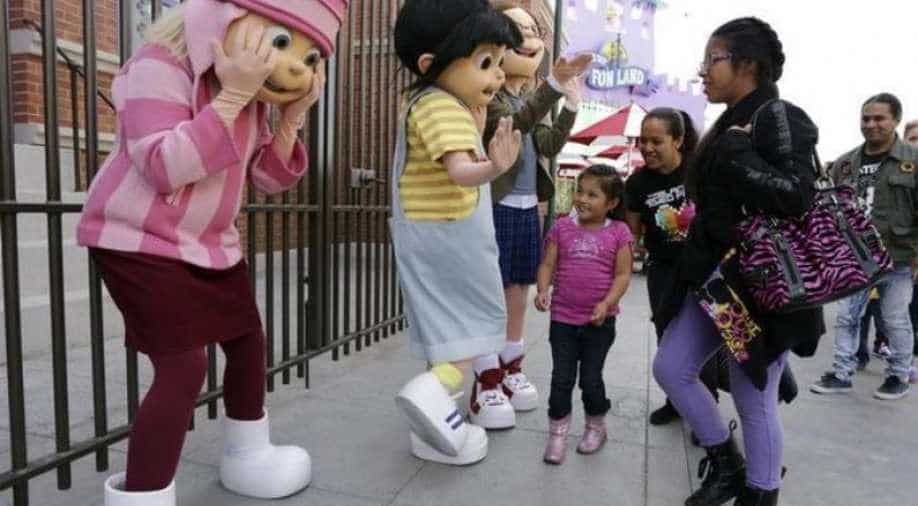 The Universal Studios Orlando would partially reopen later this week on May 20 according to a new announcement.

Only select venues will operate from 4 pm to 10 pm daily. All visitors will be required to wear masks and will be subjected to temperature checks on arrival, according to the company.

The Florida-based theme park along with Hollywood’s park has been shuttered since mid-March due to the coronavirus pandemic.

This development comes a few days after the Walt Disney Co. announced it would reopen its Disney Springs shopping and dining complex in Orlando on May 20. However, the rest of the theme park will remain closed.

Also, the Shanghai Disneyland Park completely reopened on Monday with strict new measures in place. The Chinese destination had been closed since late January due to the pandemic.