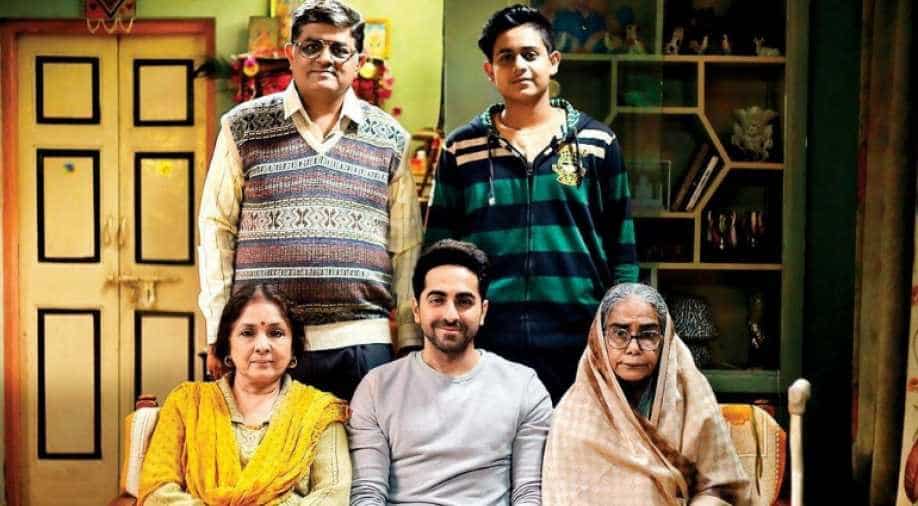 Now in its fifth week, 'Badhaai Ho' has crossed Rs 200 crore in the worldwide collection.

No one would have thought that Ayushmann Khurrana’s medium-budget film ‘Badhaai Ho’ would go on to enter Rs 200 crore club and that too after Aamir Khan’s ‘Thugs of Hindostan’ released just a week apart from the film.

‘Thugs of Hindostan’ tanked miserably at the box office, with people not coming out to watch it. This led to theatre owners pulling out the film from most of its screens, leaving ‘Badhaai Ho’ running. Theatre owners are now possibly asking for compensation for their losses.

Excellent script, good reviews, good acting from all actors and no competition; all led to the favorability of Ayushmann Khurrana’s film.

Film critic and trade analyst Taran Adarsh took to his official Twitter handle to share the latest earnings of the film 'Badhaai Ho'.