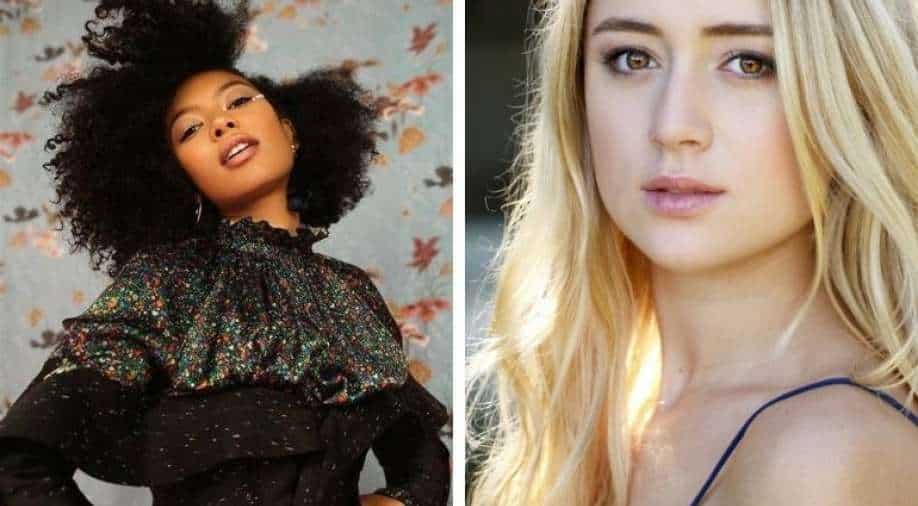 'The Boys' became popular for its different take on superheroes, who are popular as celebrities, as influential as politicians and as revered as gods

Amazon Prime Video has announced that their untitled 'The Boys' spinoff is now nearing the formal greenlight at the studio with Lizze Broadway and Jaz Sinclair joining the ensemble cast of the irreverent superhero drama.

Amazon had announced that they were moving ahead with a spinoff in September 2020.

Set at America’s only college exclusively for young adult superheroes (and run by Vought International), the untitled Boys spin-off is described as an irreverent, R-rated series that explores the lives of hormonal, competitive Supes as they put their physical, sexual, and moral boundaries to the test, competing for the best contracts in the best cities. Part college show, part Hunger Games — with all the heart, satire and raunch of The Boys, the official logline read.

Broadway, whose past TV credits include “The Rookie”, “Bones” and “Splitting up Together” will play the role of Emma, a young superhero.

Sinclair, who most recently starred in 'Chilling Adventures of Sabrina' and featured in 'The Vampire Diaries', has been cast as Marie, another of the young superheroes.

The spinoff, like 'The Boys', is also produced by Sony Pictures Television Studios and Amazon Studios, in association with Point Grey Pictures, Kripke Enterprises and Original Film.

'The Boys' became popular for its different take on superheroes, who are popular as celebrities, as influential as politicians and as revered as gods – abuse their superpowers rather than use them for good.