Taylor Swift’s ‘Evermore’ sells millions of copies, debuts at No 1 on Billboard 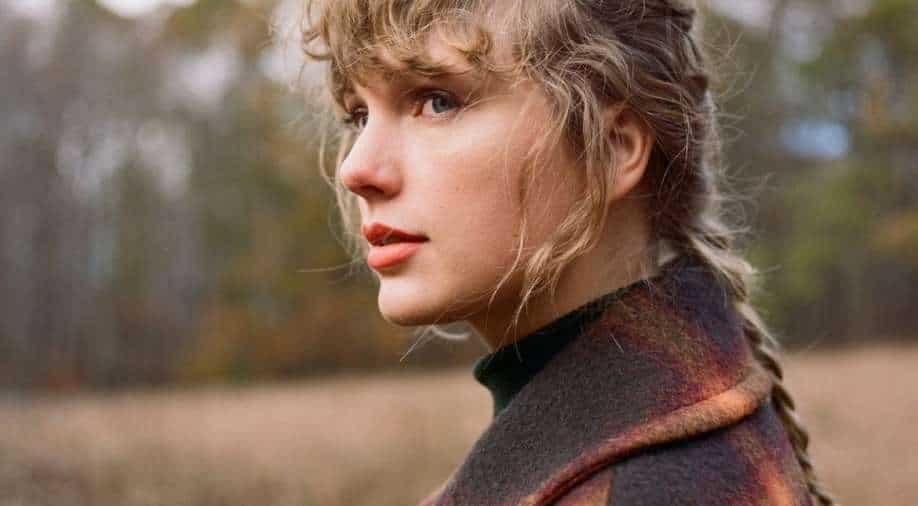 Taylor Swift's previous album 'Folklore' which was released earlier this year is among the top selling albums of 2020.

Taylor Swift is turning this pandemic year a memorable for her self and for her fan too. Now, the singer's surprise album, 'Evermore' has sold a million copies globally in its first week. This was singer’s third album in 16 months to reach the milestone.

Meanwhile, 'Evermore' is also her second No. 1 of 2020, making her the first woman — and only the third artist ever to chart two albums in the top position within the same year.

Coat worn by Taylor Swift in 'Evermore' album gets sold out, costs whopping $2,875

The 'Willow' singer's previous album 'Folklore' which was released earlier this year is among the top seller position of 2020. 'Folklore' was also one of the biggest debuts of the year