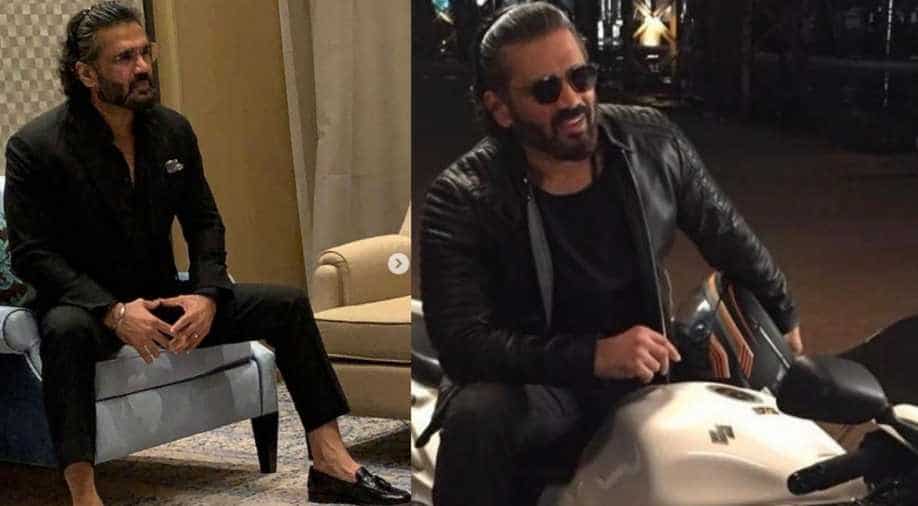 Even though Suniel was seen in British film 'Don’t Stop Dreaming', 'Call Centre' will be his first Hollywood film in a full-fledged role.

Good news for Suniel Shetty fans as the actor is currently busy shooting for his Hollywood debut film in Hyderabad, India since September. The film will be his first full-fledged role in a Hollywood film even though he was seen earlier in British film ‘Don’t Stop Dreaming’.

The film as per reports is likely to get released in India in Hindi and Telugu dubbed versions.

The film is said to be directed by American-Chinese filmmaker Jeffery Chin.

A source quoted in a tabloid reported, “The premise revolves around four guys who worked at a call centre in India and robbed a US-based company of $381 million. While American agencies were involved in the investigation, it was the Indian police that cracked the case.”

The source added that the film is based on a real Indian cop who took down the multimillion-dollar call centre scam. Suniel plays the role of the Sikh police officer in the film, which will have a mix of Indian and American actors, it added.

The film is said to be an out-and-out action film with Suniel packing a few punches with a lot of chase sequences.