SRK's pens special note for daughter Suhana ahead of her debut: You are never going to be perfect 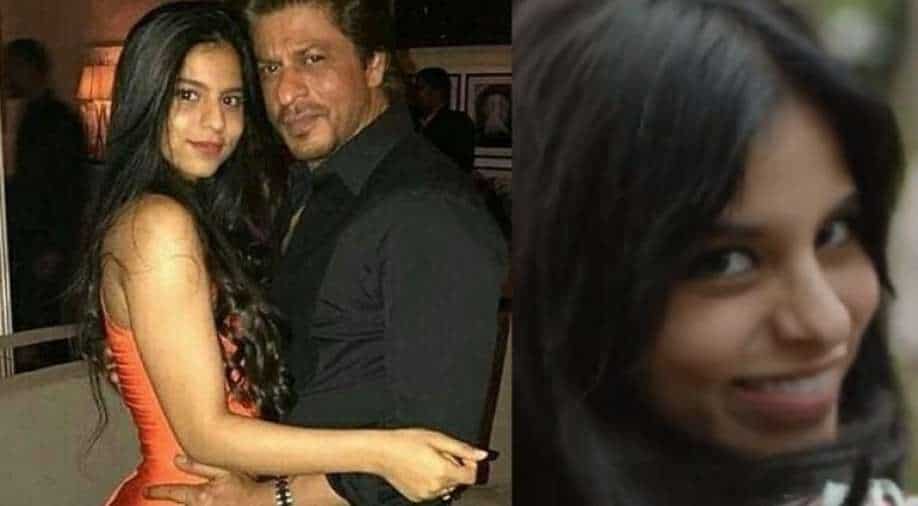 The film, which also stars Mihir Ahuja, Vedang Raina, Dot, and Yuvraj Menda, will stream on Netflix in 2023.

Today, SRK's daughter Suhana Khan's first look from her debut movie 'The Archies' was released and marking the big moment, King Khan penned a special note for her daughter.

Before her daughter embark on her acting career, as an actor Khan gave her daughter special advice about how she will never be perfect and her road to people’s hearts is unending.

Sharing a teaser of her new film, SRK first congratulated all the new debutants and how he used to buy Archie comic books, ''From renting the Archie’s Digest for 25 paise per day from book rental stores to see @zoieakhtar make this come alive on screen….is just incredible. Wishing all the little ones the best as they take their first little steps into the most beautiful of professions,'' he wrote.

Adding a special note for her little girl, Khan wrote, ''And remember @suhanakhan2 you are never going to be perfect….but being yourself is the closest to that. Be kind and giving as an actor….the brickbats and applause is not yours to keep….the part of you that gets left behind on screen will always belong to you….u have come a long way baby….but the road to peoples heart is unending…..stride forth and make as many smiles as you can. Now let there be Light….Camera and Action!''

Suhana's brother Aryan also had some heartwarming wishes for her baby sister. Sharing posters on his Instagram stories, he wrote, ''Best of luck baby sister. Go kick some a**''

Interior designer and producer Gauri Khan also congratulated the entire team and her daughter. ''All the best to all the amazing kids and team of #TheArchies. And who better than @zoieakhtar to guide them through this journey!! You did it @suhanakhan2!!!!!!!.''

Today, Zoya Akhtar, who's helming the project, unveiled the first look on her social media handles. Along with the photos, Akhter also shared a small teaser that will give you an insight look at the Archies' world and introduces all the seven members of the group.

The film, which also stars Mihir Ahuja, Vedang Raina, Dot, and Yuvraj Menda, will stream on Netflix in 2023.