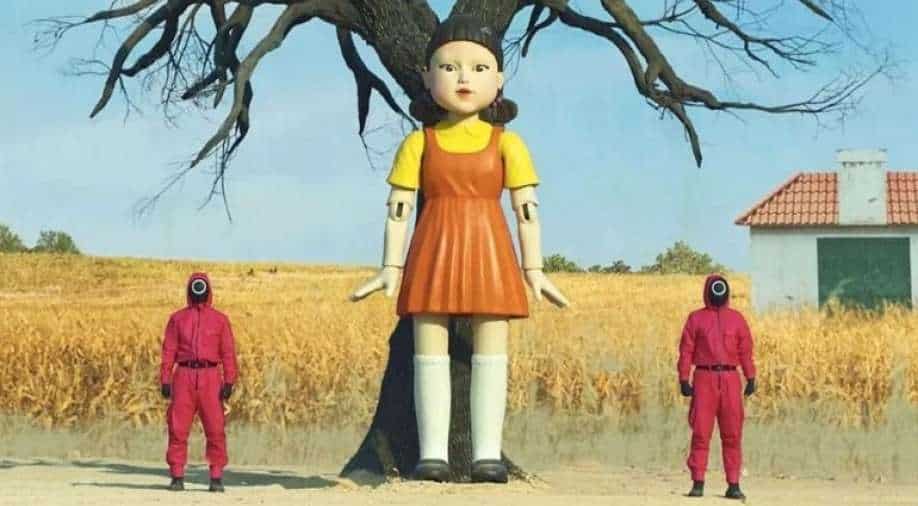 According to Deadline Hwang and actor Park Hae-soo were present together to discuss what fans might expect from the upcoming sophomore season of the show. "Gi-hun for sure. He will be back and I believe the Front Man will back too," Hwang said.

Although the return of these characters was expected, this is Hwang's first public acknowledgement of their return. Gi-hun, played by the now-SAG Award-winning actor Lee Jung-jae, is the Squid Game protagonist that survives the gauntlet of deadly children's games whose return is teased at the very end of the first season.

Meanwhile, Front Man is the brooding villain and boss of the deadly games that pit 456 cash-strapped players against each other for a humungous cash prize.

Several weeks earlier, the Squid Game creator also teased Deadline about the possible return of HoYeon Jung, who plays the North Korean refugee contestant on the series, as her own evil twin sister.