Shia LaBeouf, Vanessa Kirby to star in drama 'Pieces of a Woman' 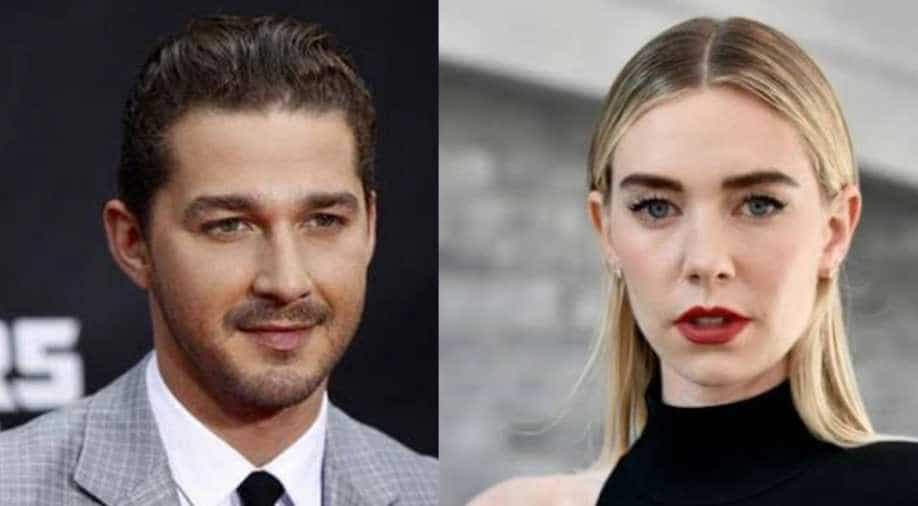 It will be directed by Kornél Mundruczó, the filmmaker behind the Un Certain Regard winner ‘White God’.

Actor Shia LaBeouf is set to star in the drama ‘Pieces of a Woman’ with ‘The Crown’ star Vanessa Kirby.

According to the Hollywood Reporter, the feature follows a home birth gone tragically awry as a grieving woman tries to come to terms with her loss while also dealing with the ramifications in her relationships with her husband and her estranged mother.

It will be directed by Kornél Mundruczó, the filmmaker behind the Un Certain Regard winner ‘White God’.

The project is backed by Little Lamb Productions, a division of Bron Studios that is behind the hit HBO show Euphoria. It is being co-financed by Creative Wealth Media.

Meanwhile, Shia LaBeouf will soon be seen in theatres with the semi-autobiographical drama ‘Honey Boy’.