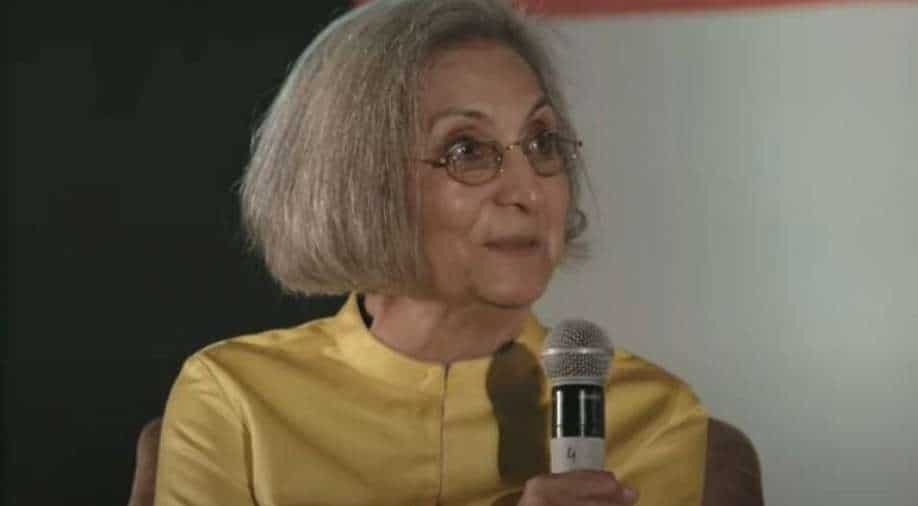 With Netflix India bringing more content than ever for the masses, `Searching For Sheela` is now their latest offering, the trailer of which was unveiled on Monday by filmmaker Karan Johar.

With Netflix India bringing more content than ever for the masses, `Searching For Sheela` is now their latest offering, the trailer of which was unveiled on Monday by filmmaker Karan Johar.

The `My Name Is Khan` director, who is also producing the upcoming documentary along with Netflix, took to his Twitter handle and dropped the trailer, providing the viewers a glimpse into the controversial life of Ma Anand Sheela. She was the spokesperson of the Osho movement in the 1980s and the secretary of Bhagwan Shree Rajneesh.

Sharing the trailer, Karan wrote in the caption, "You`ve seen her, you`ve heard her and you`ve definitely heard about her. Now she`s here to tell you her own story. #SearchingforSheela streaming from 22nd April, only on Netflix."

The nearly two-minute-long trailer of `Searching for Sheela` opens with a clip of Osho saying, "People who don`t commit crime, don`t escape like that." It then moves on to feature glimpses of Sheela`s return to India after nearly three decades and her interactions with the media about how her life transformed after she was accused of fraud and murder.

She is shown speaking with journalists like Barkha Dutt, Faye D`souza, and even with Karan himself. Sheela can be seen explaining how she has bigger scandals in her life than showbiz people, to which Karan exclaims that they are all `kindergarten scandals` compared to her life.

The trailer even throws light on her well-known journey in the US where she was pleaded guilty to attempted murder and assault for her role in the 1984 Rajneeshee bioterror attack.

Meanwhile, Karan in association with Cornerstone Agency recently launched a collaborative space to promote budding talent. The new venture is called DCA. This move has now made Dharma, the second Bollywood production house after Yash Raj Films to have a talent management wing.

Eva Mendes opens up about her insecurities, thought she had a 'weird' face