Rapper Offset detained after getting into an altercation with police 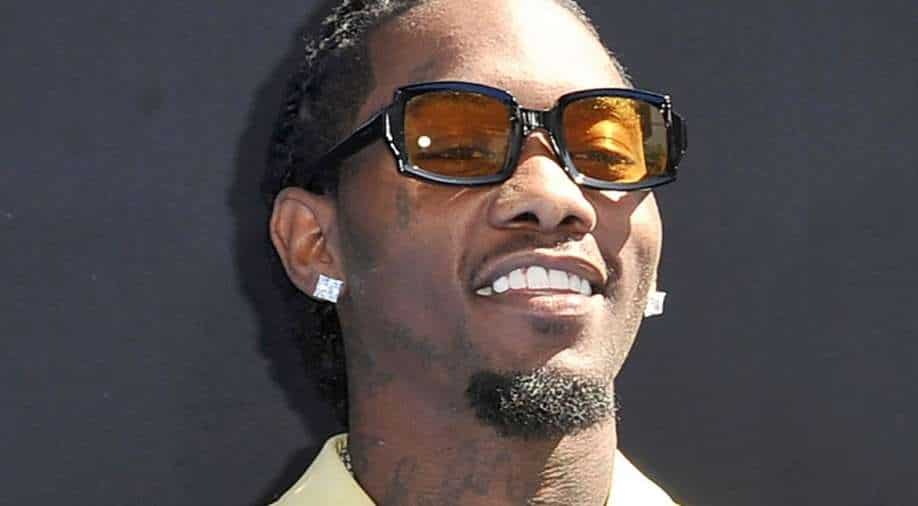 Rapper Offset was briefly detained by police officers during his Instagram Live.

"I'm not going to move my hands from my steering wheel," Offset then says, as a female officer tells him that they were told that he was "waving guns".

"You know who I am? Offset from the Migos. They got fans, that's why they're following me," the rapper replies.

A person at the said spot also posted a video of Offset outside of his car with the officers holding him.

Beverly Hills Police Department later released a statement confirming that Offset was not arrested.
However, another man who he was with, named Marcelo Almanzar, was arrested for carrying a concealed weapon and carrying a loaded firearm in public. Almanzar is Cardi B's cousin.