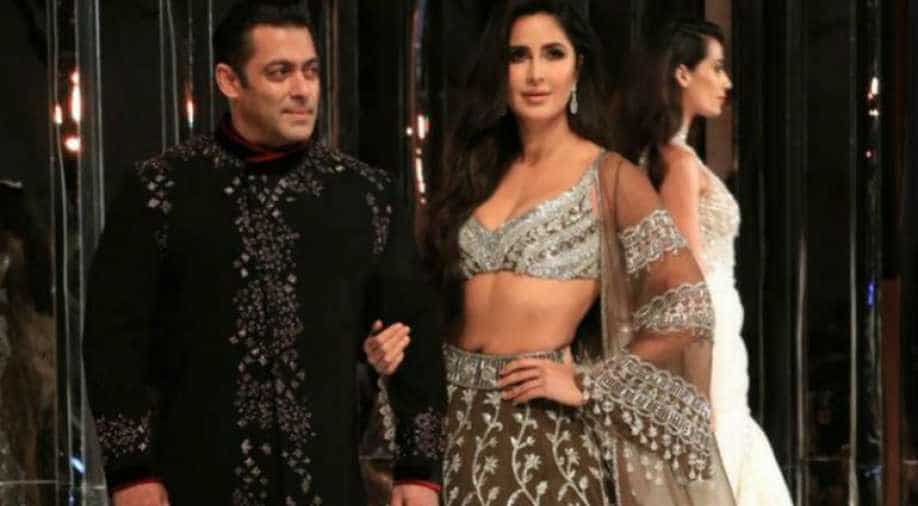 As Katrina Kaif gears up to tie the knot with actor Vicky Kaushal on Thursday, speculations are rife on whether some of her favourite co-stars will be a part of her big day.

Katrina Kaif has ruled Bollywood for decades and has worked with all the big superstars in the Hindi film industry. Kaif has been a part of some of the biggest blockbusters in recent years. As the actress gears up to tie the knot with actor Vicky Kaushal on Thursday, speculations are rife on whether some of her favourite co-stars will be a part of her big day.

Ranbir Kapoor:  Katrina did two of her career’s biggest hits with Ranbir: 'Ajab Prem  Ki Ghazab Kahani' and 'Rajneeti'. Sources say Ranbir will skip the wedding in Jaipur. Perhaps their past history has something to do with it.

Akshay Kumar: Katrina and  Akshay were seen together in numerous films, from  Raj Kanwar’s 'Humko Deewana Kar Gaye'  in 2006  to  'Sooryavanshi'  in 2021. They get along like a house on fire. But he is  not attending. Why? No clue!

Shah  Rukh Khan: The only leading lady Shah Rukh has kissed on-screen is Katrina,  and that too because he couldn’t say no to  Yash Chopra in 'Jab Tak Hai Jaan'.  Shah  Rukh has a genuine reason to not attend. His family has recently gone through a nerve-wracking time after his son  was  arrested.

Aamir Khan: They’ve done two films together,both for Yash Raj Films. One worked like  a  charm('Dhoom 3'). The other  fell to the ground with a thundering thug…I mean thud. But  Aamir has always remained fond of Katrina. Not attending the wedding changes nothing. He can’t attend because he is in the middle of 'Lal Singh Chaddha'.

Salman Khan: Will he, won’t he? Salman and Katrina go back a long way. Her first hit 'Main Pyar Kyun Kiya' and her penultimate hit 'Bharat' were with  Salman. They’ve shared a lot together. Too much for Salman to be a spectator at her wedding.