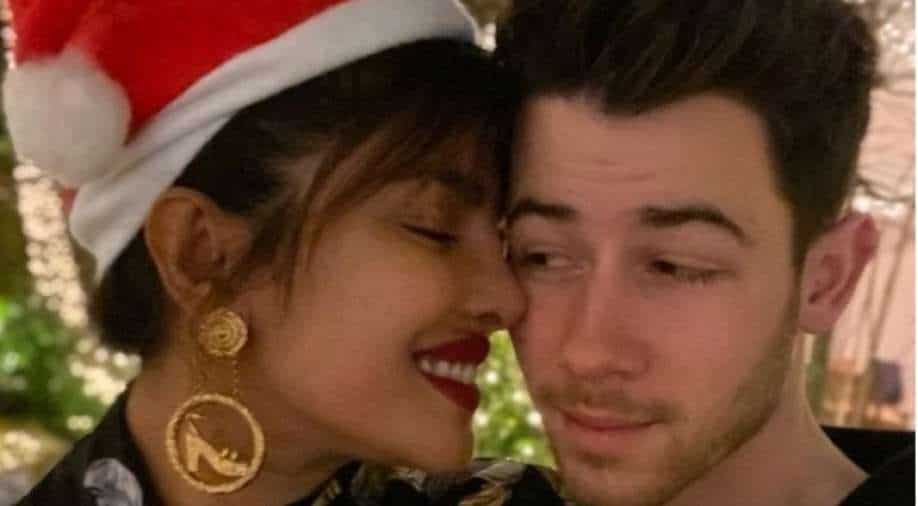 Directed by Ramin Bahrani, 'The White Tiger' is currently streaming on Netflix

Nick Jonas is one of the best support systems, Priyanka Chopra has. The loving husband who reviewed Chopra, 'The White Tiger' and called her exceptional in it, has now an Oscar dream for his wife.

Priyanka shared the inside story and revealed how her husband predicted her Oscar win. By appearing on Variety‘s Awards Circuit podcast, Priyanka said, ''He was like, 'You may be the first Jonas to win an Oscar'." Later, she praised her husband and said, "He just doesn’t do anything bad. It’s insane and it drives me crazy. It’s like everything you do is great."

The movie garnered rave reviews from around the globe and created a major Oscar buzz as well.
Earlier, Nick praised her performance before the film's release, Nick posted a video of himself watching its trailer, and wrote, "Get ready! This movie is unreal and my wife @priyankachopra is exceptional in it."

And after its release, he tweeted, "The White Tiger is out now on @netflix !!! So incredibly proud of my wife @priyankachopra for her work as both an actor and a producer on this movie. Everyone do yourself a favour and go watch this movie right now! Congrats to the entire cast and crew and creative team."

Directed by Ramin Bahrani, the movie is currently streaming on Netflix