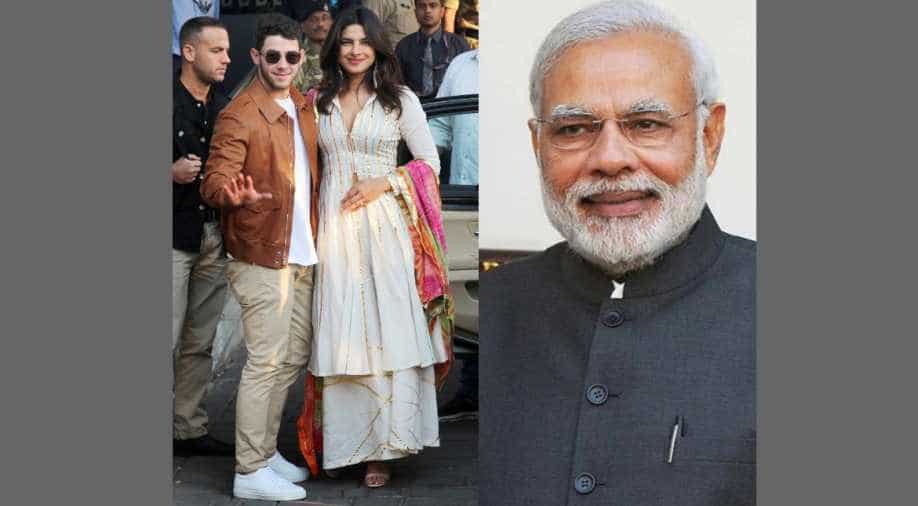 Priyanka and Nick will tie the knot in Umaid Bhawan Palace of Jodphur on December 2 and 3.

Priyanka Chopra and Nick Jonas are currently engaged in wedding festivities at Umaid Bhawan Palace in Jodhpur while the world waits to hear any news on them.

The couple was seen yesterday leaving for the beautiful Rajasthani city to tie the knot in both Hindu and Christian style amid the presence of family and friends. They were said to have their mehendi and sangeet ceremonies on November 29 and 30 in the heritage palace.

The couple will then tie the knot on December 2 and 3. As both Nick and Priyanka are big stars, the wedding is expected to see a lot of international names attending their big day.

The couple will then hold two reception parties, one for people in Delhi and one for Bollywood colleagues in Mumbai. We hear that Prime Minister Narendra Modi is invited to the Delhi reception along with other polictical heavyweights. If this is true, then it will be almost similar to Anushka Sharma and Virat Kohli’s reception parties as they had two parties in the same manner.