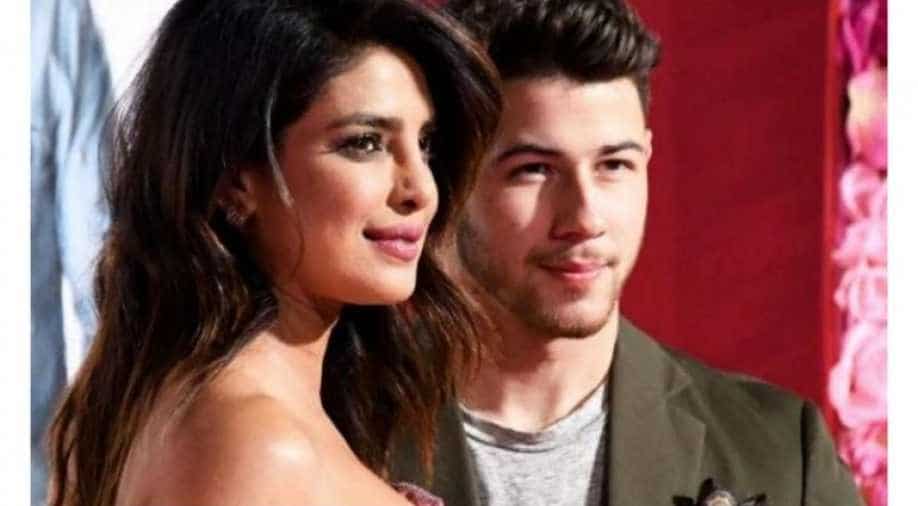 Priyanka and her husband Nick Jonas have bought a plush new home, a 20,000-square-foot property in the Los Angeles neighbourhood.

Priyanka Chopra now has a home.

Priyanka and her husband Nick Jonas have bought a plush new home, a 20,000-square-foot property in the Los Angeles neighbourhood for $20 million.

According to a report published in The Wall Street Journal, the couple is not only the Jonases to have splurged that kind of an amount as Joe Jonas and Sophie Turner have also bought a home in the neighbourhood and have spent $14.1 million for a 15,000-square-foot home just three miles away.  So in total, they have spent $34.1 million in buying homes.

In August, it was reported that Nick had sold his bachelor pad and was looking for a new home to share with Priyanka. The couple tied the knot in December 2018.

The report also stated that while Nick is “a reported $25 million”, Priyanka reportedly comes in a bit higher with “$28 million.”

Priyanka and Nick have been on a lookout for a home as mentioned by the actress previously. In an interview, she said, “Buying a home and having a baby is on my to-do list,” and added, “For me, home is wherever I’m happy, as long as I have the people I love around me.”

Priyanka recently made her comeback with ‘The Sky Is Pink’ co-starring Farhan Akhtar. She is also shooting for Netflix film ‘The White Tiger’ with Rajkummar Rao. Meanwhile, Nick is currently touring with his brothers and bandmates.