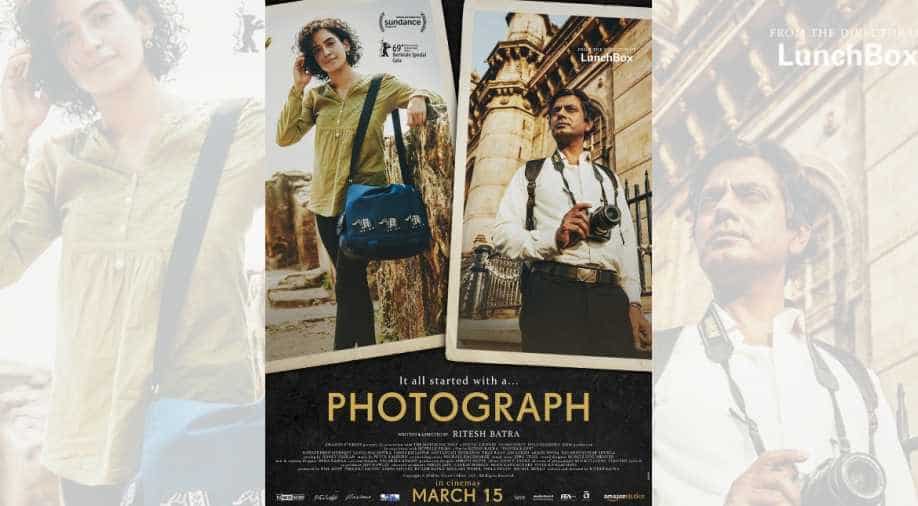 The film is written and directed by ‘The Lunchbox’ director Ritesh Batra.

Makers today released the first trailer of ‘Photograph’ starring Nawazuddin Siddiqui and Sanya Malhotra. The film is here after seeing its world premiere at the Sundance Film festival 2019 and its European premiere at the recently concluded Berlin Film Festival.

The film is written and directed by ‘The Lunchbox’ director Ritesh Batra.

As for the trailer, it shows Nawazuddin as a guy who likes to take photographs. He stumbles upon a girl Miloni played by Sanya at the Gateway of India in Mumbai. As they talk over a photo he clicks of her, their love story begins. Sweet and gripping, the film looks at being a slice of life film.

Presented by Amazon Studios in association with The Match Factory, the film will premiere in Indian theatres on March 15.