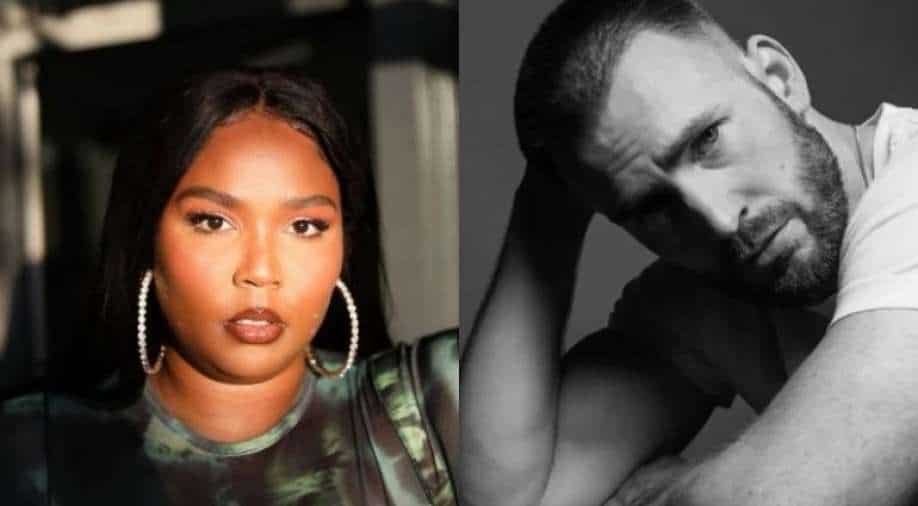 The internet's got us thinking that something is definitely brewing between singer Lizzo and Captain America aka Chris Evans. This started after Lizzo slid into Evans' DMs after a drunk night. Read the details inside.

It’s gotten serious between singer Lizzo and Hollywood actor Chris Evans aka Captain America, at least that’s what the internet has got us thinking! After Lizzo slides in Chris Evans’ DMs after a drunk night, fans have asked the singer all kinds of questions -- ranging from whether the two are dating or the two are having a baby.

Taking to her social media profile, Lizzo finally addressed those rumours and shared a video that had Marvel film Captain America’s soundtrack playing in the background while said, "This is something I've been trying to keep really personal and private, just between me and the father of my child, but since we're airing out all the rumours today... "

She then took a step back and showed off her belly and said, "I've been sucking in. We're gonna have a little America!"

Music superstar Lizzo jokes that she and Chris Evans are having a baby! 😆🍼🚼
(via lizzo’s official tiktok) pic.twitter.com/UdRjUZxUUL

Lizzo also addressed another rumour that she said was the most absurd of all. "So, I’ve seen a lot of annoying things about me on the internet, but the thing that bothers me the most is this rumour that I stage-dived at a concert and killed somebody. Like, that rumour, it’s a lie, first of all. I’ve never stage dived in my life and b***h, how, like, killed somebody? Y’all really going to put that on my motherf****n’ name? Like, I know I’m big but b***h, I’m not that f***in’ big.”

To prove her point, she even jumped onto her bed and exclaimed, “B***h!”