New teasers for 'Uri: The Surgical Strike' will make you proud of the Indian Army 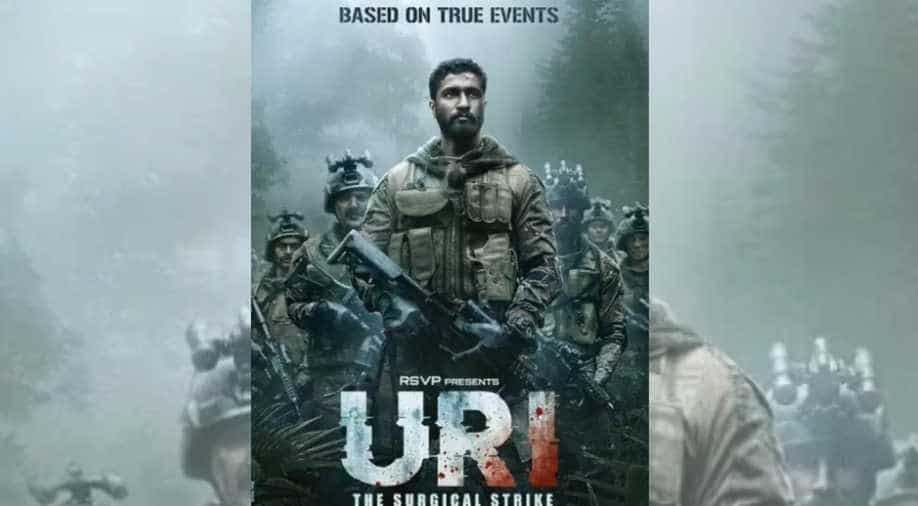 Yami Gautam captioned the post saying, "Movements so swift and actions so stealthy, that their attack will go unnoticed, this is Indian Army's art of subtle deception!"

The makers of the upcoming film on Indian Army’s surgical strikes ‘Uri’ have now released a short new teaser featuring the character of Yami Gautam in the forefront as she answers the media in a press conference.

In the video, someone can be heard asking her about her role in the film, to which she says, she is not playing a soldier and we will have to wait to see the film to know about her role. Watch the trailer here.

She was then asked what message she would like to extend to the soldiers of the country, she said, "We and the whole country is very proud of you. We are here because of you."

Soon after, someone can be heard asking if she really knew what Surgical strike is, to which, she answers saying, "Surgical strike is when someone comes strikes and leaves even before one realizes it,” and adds, "like how these soldiers took position and you guys didn't even notice it..."

The answer is then followed with three soldiers who were initially appearing as part of a poster, start walking towards the frame, closer to Yami. The three soldiers include Vicky Kaushal’s character too. Vicky then comes to fore and says: "Yeh naya Hindustan hai! ye Hindustan ghar mein ghusega bhi aur marega bhi" (This is new India. This India will enter the house and attack too)

Yami Gautam captioned the post saying, "Movements so swift and actions so stealthy, that their attack will go unnoticed, this is Indian Army's art of subtle deception! Watch #URITheSurgicalStrike in cinemas on 11th January."

The film is based on the September 2016 attack by Pakistani terrorists on the Indian Army brigade HQ in Uri, J&K and subsequent Surgical Strike by Indian security forces on terror launchpads in Pakistan.

It is written and directed by debutant Aditya Dhar and produced by Ronnie Screwvala under his banner RSVP Movies.