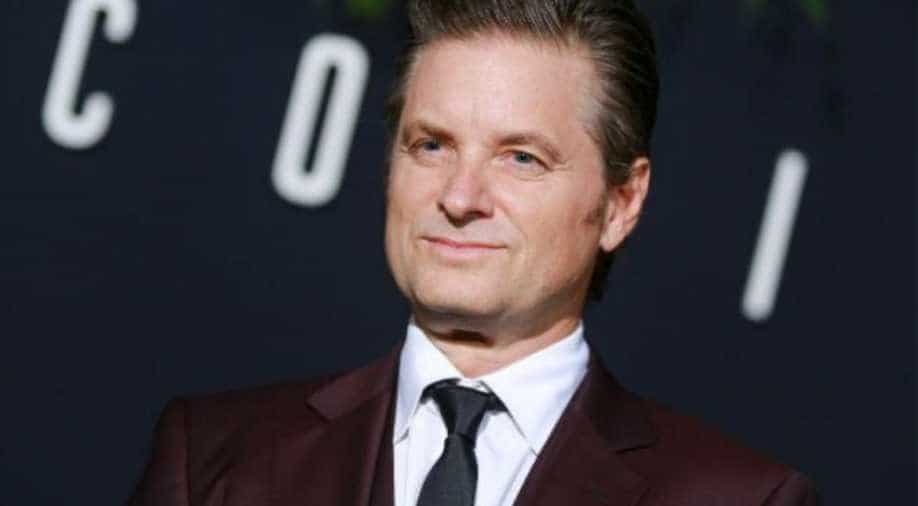 Tom Cruise will return as spy Ethan Hunt -- a role that he has played since 1996.

It’s true, Shea Whigham has accepted his next mission and its with Tom Cruise starrer ‘Mission Impossible’ next films.

The writer-director of the upcoming instalments of Paramount and Skydance's ‘Mission: Impossible’ series, writer-director Christopher McQuarrie made the announcement. He tweeted, "You won't see him coming," along with a photo of the actor.

Tom Cruise will return as spy Ethan Hunt -- a role that he has played since 1996.

In the upcoming seventh and eighth instalments, he will be joined by series newcomers Hayley Atwell and Pom Klementieff.

Rebecca Ferguson is expected to reprise her role as Ilsa Faust.

As for Shea Whigham, he was recently seen playing the role of a cop in ‘Joker’ and his credits also include ‘Homecoming’, ‘True Detective’, ‘Boardwalk Empire’ and ‘Homecoming’.