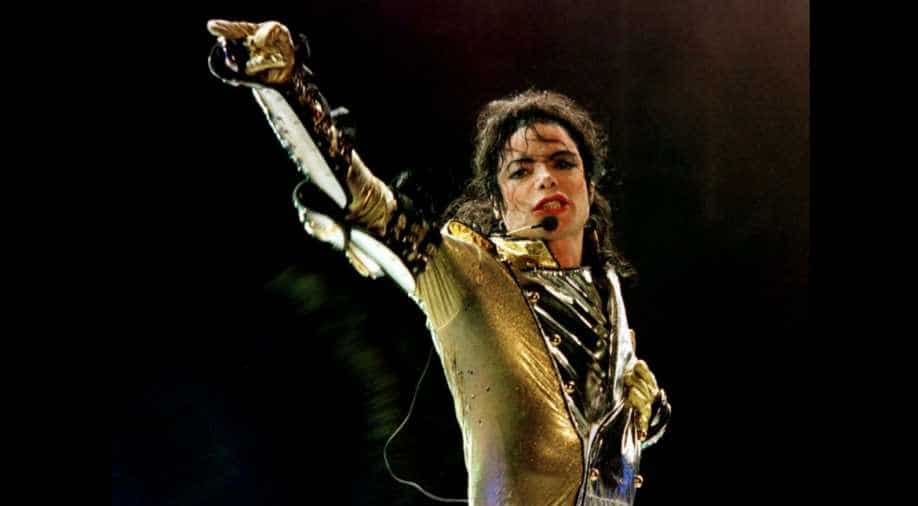 It explores claims of two children (now grown men) who allege of being sexually abused by the late singer in his bedroom.

As a new documentary on Michael Jackson titled ‘Leaving Neverland’ becomes the talk of the town, the family of the late iconic singer on January 28 described people’s reaction to it as “public lynching” and said he was "100 per cent innocent" of sexual abuse accusations as claimed by the film.

The documentary featured in Sundance Film Festival where it caught the fancy of critics who gave it a standing ovation and were apparently left teary-eyed. It explores claims of two children (now grown men) who allege of being sexually abused by the late singer in his bedroom. They were apparently wooed by the ‘Thriller’ singer and sexually abused when they were 7 and 10 years old.

In response to this, the statement from Michael Jackson’s estate referring to the singer as "our brother and son” read: "furious that the media, who without a shred of proof or single piece of physical evidence, chose to believe the word of two admitted liars over the word of hundreds of families and friends around the world who spent time with Michael, many at Neverland, and experienced his legendary kindness and global generosity."

"We can't just stand by while this public lynching goes on," the statement added.

Director Dan Reed of the film stood by its content and said, "If there's anything we've learned during this time in our history, it's that sexual abuse is complicated, and survivors' voices need to be listened to.”

The documentary ‘Leaving Neverland’ has Wade Robson and James Safechuck, who describe their relationships with Jackson in graphic detail and said that as young boys they loved the singer. Meanwhile, both had filed lawsuits against the Jackson estate alleging sexual misconduct after the singer's death and both cases were dismissed.

In another news, Jackson was acquitted at a 2005 criminal trial in California on charges of molesting a different, 13-year-old boy, at his Neverland ranch.

Jackson died at 50 of an overdose of an anaesthetic he used as a sleep aid triggered a surge in record sales.