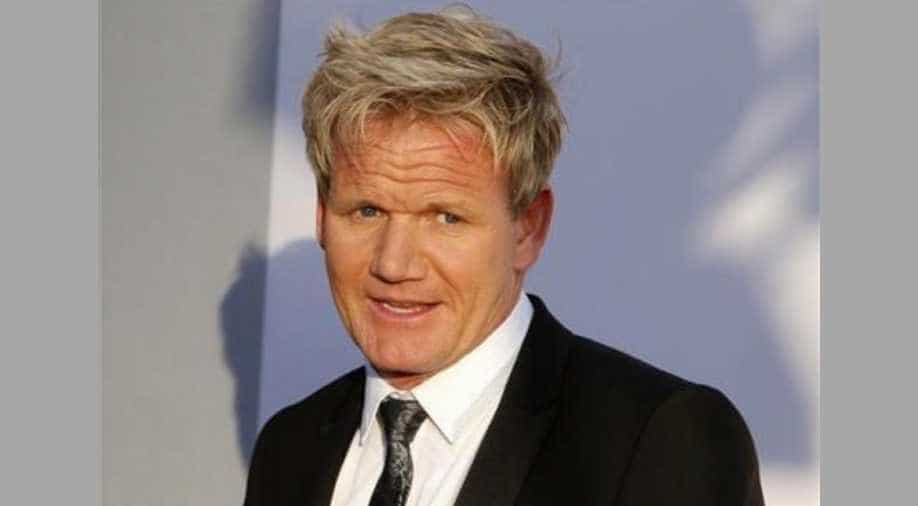 It happened when he took his show to New Zealand where chef Monique Fiso asked him to kill a mountain goat.

‘Masterchef’ star judge Gordon Ramsay is finding it a bit tough on the internet ever since he posted a video of himself shooting a goat on live television as part of a cooking show.

In the recent episode of his show, ‘Gordon Ramsay: Uncharted’, the chef was seen shooting the goat and then cooking it -- which they ultimately ended up eating too. The video that has now gone viral has found Twitter users divided on whether they think this was okay to do or not.

It happened when he took his show to New Zealand where chef Monique Fiso asked him to kill a mountain goat. Twitter tagged him as ‘inhuman’ after the act.

Animal lovers have also urged PETA to take action against the act on National TV.

While many were outraged with the act some even took his side and said that people were being hypocritical as they are fine with eating meat but not seeing the animal die. Check out some reactions here:

Im absolutely AGAINST trophy hunting. But the outrage against @GordonRamsay is a bit hypocritical. Where'd u think your lamb & mutton came from? Also, it's how traditional folk not just in New Zealand but many countries eat. Even meat in cold storage was once alive #GordonRamsay

and now we have #GordonRamsay on #NationalGeographic of all places shooting goats for TV cook ups... Unbelievable @peta @CBTHunting @HuntSabs @LeagueACS @HSIGlobal