Martin Scorsese trolled by daughter with 'Marvel-ous' gifts on Christmas 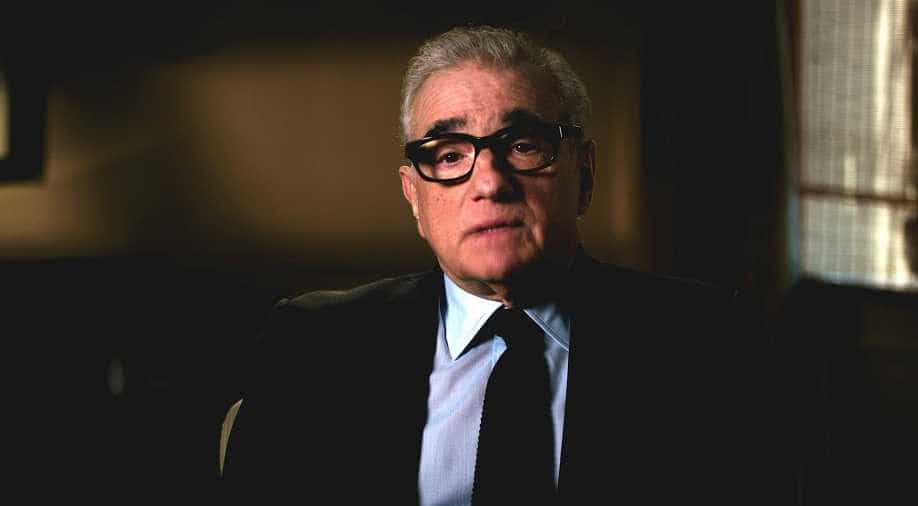 Scorsese's daughter ensured that the filmmaker would remember what all went by in 2019.

The photo has sheets of wrapping paper, all featuring prominent Marvel superheroes. The photo was captioned as "Look what I'm wrapping my Dad's Xmas gifts in". 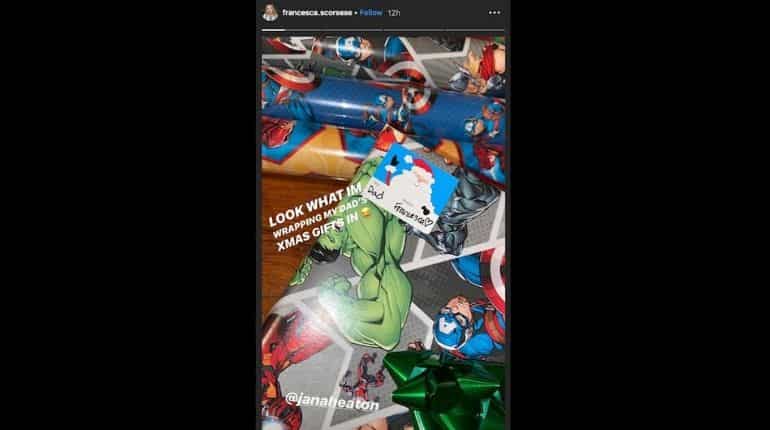 For those coming in late, Scorsese created a storm earlier this year when he termed Marvel films as not cinema. The comment got Hollywood divided with many prominent filmmakers and actors backing Scorsese while stars like Robert Downey Jr, Chris Evans challenging the veteran director's claims.

Later, the filmmaker had to write an op-ed in the New York Times to explain himself.

While the storm has now subsided, but Francesca perhaps wanted her father to get a good reminder of the year that went by.

Scorsese has been nominated for his work in 'The Irishman' at the upcoming Golden Globe Awards 2020. The filmmaker has recently hinted that the film would be his last as a director.