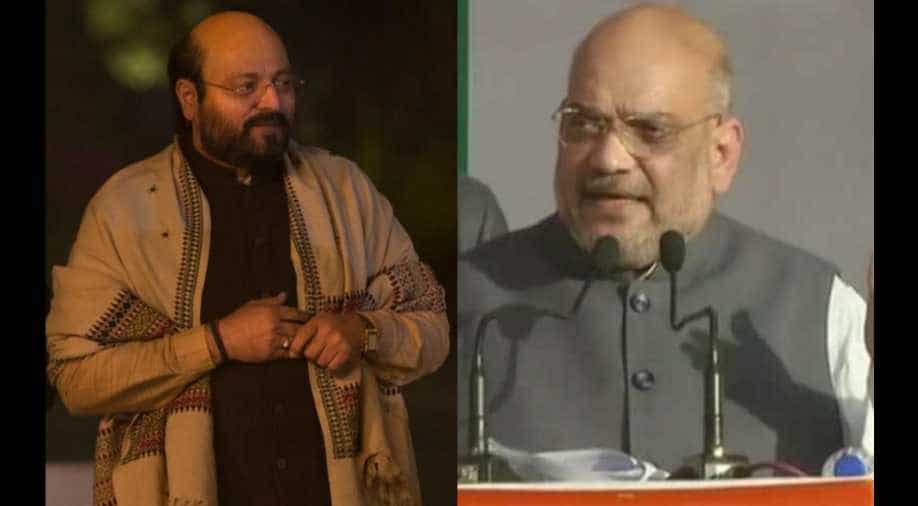 Makers released the first look of Joshi’s character in the film.

A biopic on current Indian PM Narendra Modi has gone on floors as director Omung Kumar plans to bring the film to the audience soon.

We told you earlier that Vivek Oberoi will be seen playing the sitting PM as he undergoes a major transformation for the role. We also have information on who will play the role of BJP chief Amit Shah.

Veteran actor Manoj Joshi who is known for his versatile acting and delivery will take up Shah's role in the film. Makers released the first look of Joshi’s character in the film. See for yourself: 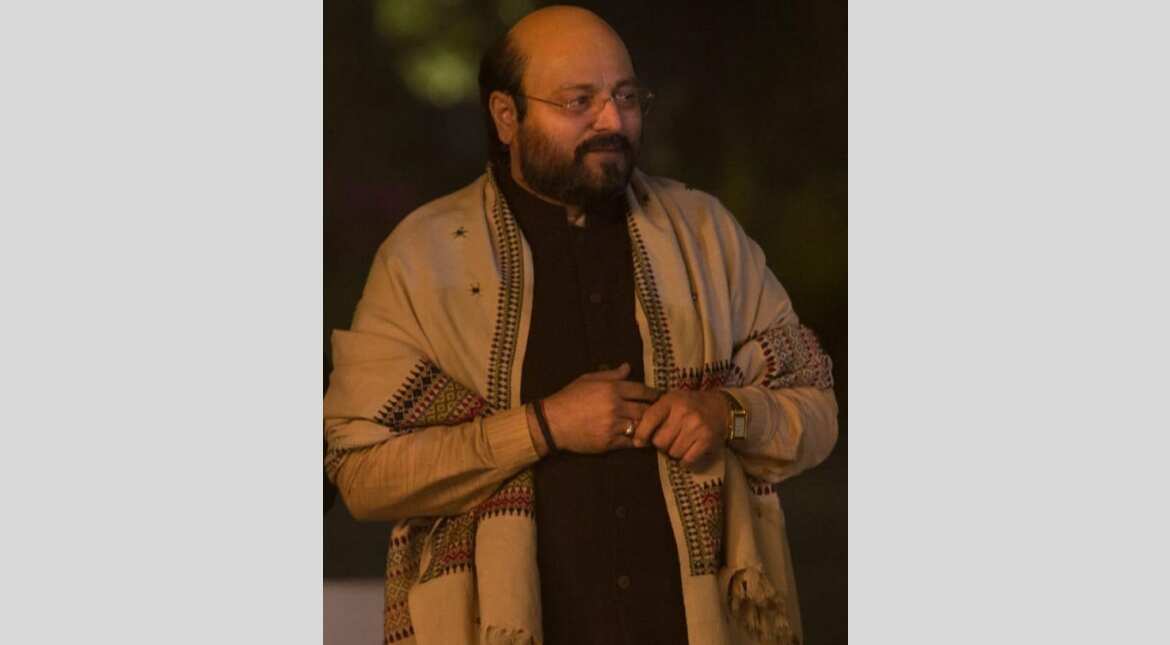 Joshi who has played the lead ‘Chanakya’ in a play that been in theatres since 1990 has studied Shah’s life to understand him and essay his character for the reel. Speaking on the same, he said, "Playing the character of Chanakya over the years has given me an in-depth understanding of politics and Chanakya-niti as it's called. I have observed Shri Amit Shah ji for a very long time. Met him twice and have tried to absorb his personality. I have also heard that there is a photo of Chanakya in his office."

We are excited for this film to roll out.