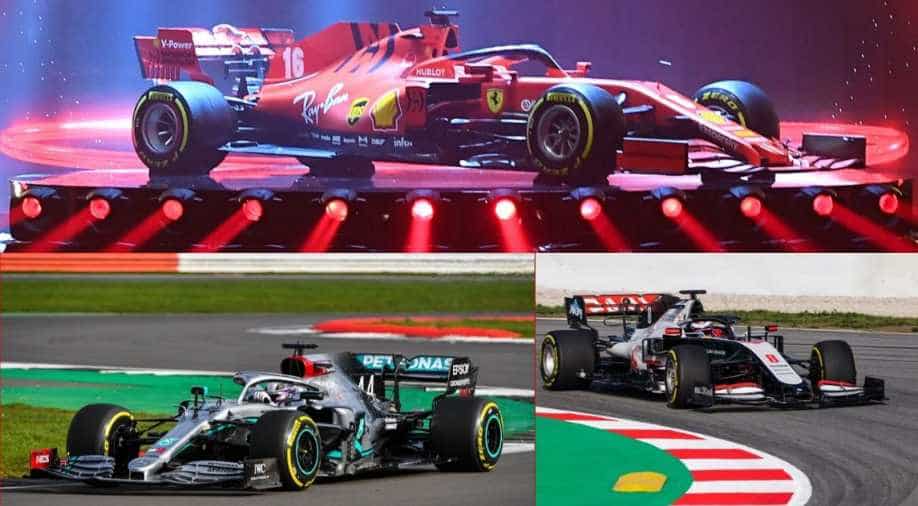 But before you dig up your closet to unearth you childhood toy collection, you need to read this

There is a time in perhaps most boys' life when his collection of Hot Wheels is his most prized possession. The nicely made toy cars zoom and whizz past the loops and whatnot. But these cars sometimes can cost a fortune, or if you are on the right side of the deal table, can even earn a fortune.

Bruce Pascal is one such guy. He is a commercial real-estate executive based in Washington DC area. He owns a Hot Wheels that has a value of 150,000 US Dollars.

The car in question isn't a supercar or miniature version of Batmobile but a 1969 version of 'beach bomb' Volkswagon bus.

Value of a collectible increases with its rarity and how old it is.

But before you dig up your closet to unearth you childhood toy collection, hear why Pascal's car is fetching the amount.

The 'beach bomb' car he owns was not sold in the open market. It was only made for testing inside Mattel's corporate offices.

The thing with Hot Wheels is, it is not just supposed to look slick but is also supposed run smoothly on the tracks Mattel provides.

Thing with the 'beach bomb' car is, the model flipped every time it was sped up rubber loops. To solve this problem, Mattel made modifications to the design and made the base heavier. But it didn't work during the testing.

However, this base-heavy version of the beach bomb car with two tiny surfboards protruding from the back has become stuff of legends. Only 50 models are believed to be there in the world.

Mattel eventually made more modifications to the car and the model that finally made its way to the market had surfboards coming out from its sides.