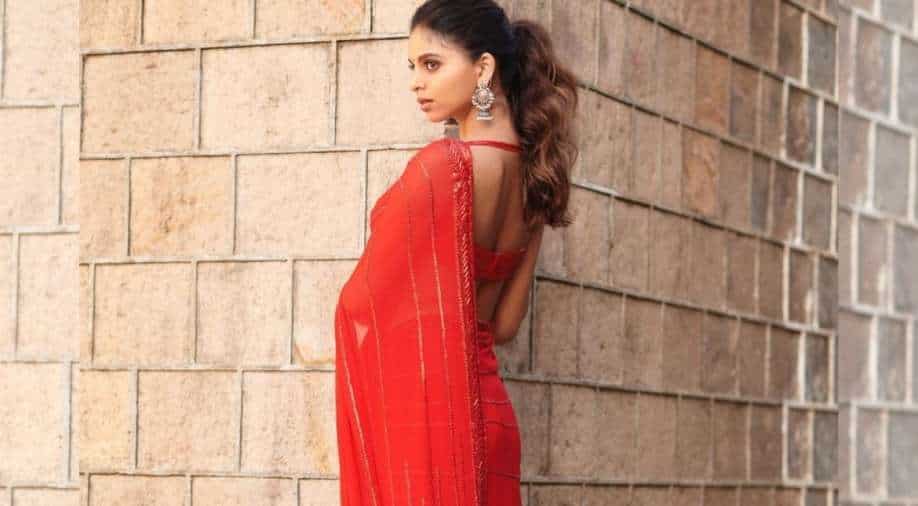 Soon after she posted, Suhana Khan's friends complimented her on the look.

After being spotted with elder brother Aryan Khan, Shah Rukh Khan’s daughter Suhana stunned one and all with her desi look as she posted a new photo on her Instgram.

Donning a red saree designed by Bollywood’s favourite designer Manish Malhotra, Suhana looks divine. Manish shared a picture of hers and wrote, "S U H A N A”.

Suhana Khan can be seen wearing a pair of silver earrings and green bindi. Suhana too shared the image on her personal account.

Deepika Padukone interview: Intimacy in 'Gehraiyaan' is not for titillation

Soon after she posted, her friends complimented her on the look. Chunky Panday's wife and Ananya's mother Bhavna Pandey wrote: "stunning." Sanjay and Maheep Kapoor's daughter Shanaya wrote: "Sue you beauty," along with heart emojis.