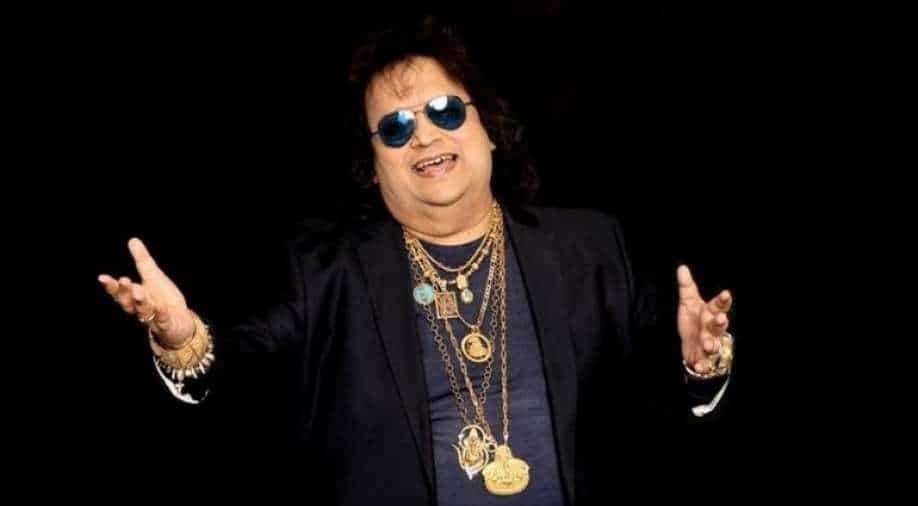 Bappi Lahiri died on Tuesday night at the CritiCare Hospital in Juhu due to OSA- obstructive sleep apnea- shortly before midnight.

Veteran Bollywood music composer Bappi Lahiri is dead. The musician died on Tuesday at the age of 69.
Lahiri was known to introduce the disco era in India in the 1980s and 1990s.

Lahiri died on Tuesday night at the CritiCare Hospital in Juhu.

"Lahiri had been admitted to the hospital for a month and was discharged on Monday. But his health deteriorated on Tuesday and his family called for a doctor to visit their home. He was brought to the hospital. He had multiple health issues. He died due to OSA (obstructive sleep apnea) shortly before midnight," Dr Deepak Namjoshi, director of the hospital, told PTI.

The musician was known for his trademark gold chains, which he wore for luck and his sunglasses was known for his hit songs that ruled the charts in the late 70s, 80s and 90s. These included songs like 'Chalte Chalte', 'Disco Dancer' and 'Sharaabi'.

The singer's last on-screen appearance was on the popular reality show 'Bigg Boss 15', where he had promoted his grandson Swastik's new song 'Baccha Party'.

The musician had been suffering for several health issues for some time now. In April 2021, , the singer had been admitted to Mumbai's Breach Candy Hospital after testing positive for COVID-19.

Benedict Cumberbatch to star in Paul Greengrass’s next 'The Hood'