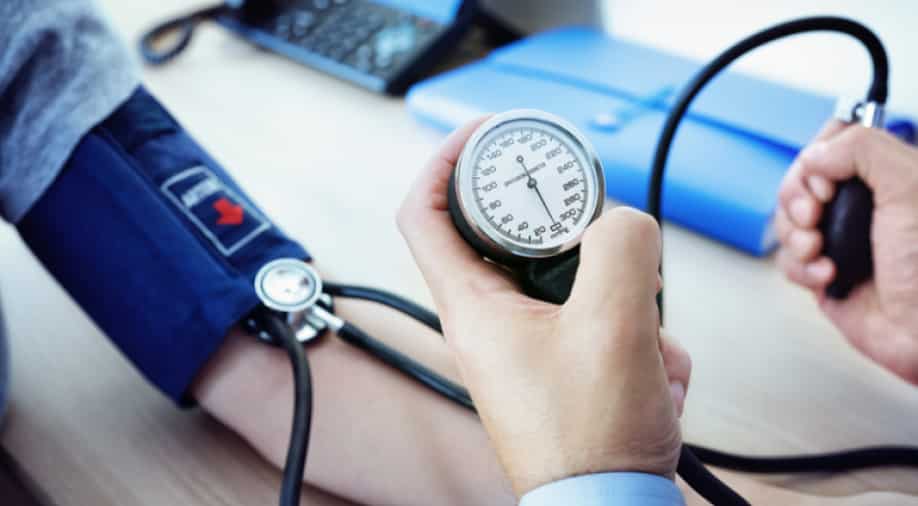 To investigate whether blood pressure has a direct impact on the risk of atrial fibrillation, the researchers conducted a naturally randomised controlled trial - called Mendelian randomisation.

A new study has found that high blood pressure is casually associated with the most common heart rhythm disorder. The findings of the study were published in the `European Journal of Preventive Cardiology`.

Atrial fibrillation is the most common heart rhythm disorder, affecting more than 40 million individuals globally.
People with the disorder have a five times greater risk of having a stroke. Previous studies have shown an association between high blood pressure and developing atrial fibrillation, but there was no strong evidence of direct causality.

This indicates that strict blood pressure control could be an effective strategy to stop atrial fibrillation and its complications, which include stroke, heart failure, dementia, and depression."