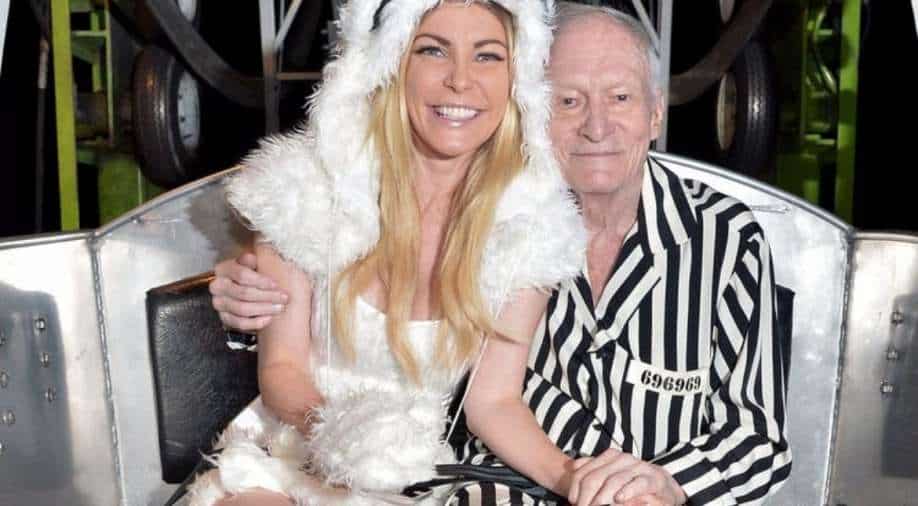 Crystal Hefner is coming to the aid of late husband Hugh Hefner, founder of Playboy magazine that changed the world of pleasure and entertainment.

Hugh Hefner has been receiving a lot of ire from former Playboy bunnies and late publisher’s ex-girlfriends.

Hugh Hefner’s wife Crystal has been defending him from critics on the four-year anniversary of his death.

Crystal, who herself is a former Playboy bunny said, "I think everyone's entitled to their opinions. I think for some it was a lot harder than for others.”

She added, "For some of them, you know, being there is what got them attention."

The life and (fun) times of Hugh Hefner

Crystal Hefner married Hugh in 2012. On the criticism of her husband post his death, she said, "A lot of the women speaking out negatively wouldn't be where they were if it wasn't for Hef.”

Crystal did not name Hugh's ex-girlfriends, however, Playboy models Kendra Wilkinson, Holly Madison and Bridget Marquardt have not stayed silent about their time in the mansion. Madison claimed that Hugh Hefner was "verbally abusive" in a YouTube video earlier this year, and also said she felt like she was in a "cutthroat cult."

Watch: 'Over my dead body,' jokes Daniel Craig when asked if Hugh Jackman will play next James Bond

"In my relationship with Hef, things had gotten so bad, he became over the top verbally abusive overnight and I just was panicking," Madison said.

"It got to the point where everyone else was leaving and I was the only one and you're only dealing with that other one person one on one, then you really start to see their true character. I just panicked. I was like I don't care what I'm giving up, I have to get out of here."

Crystal, meanwhile, defended him and said that the mansion was "really magical" and she "loved being there," and that Hugh was "so humble and kind to everybody."

"He was so open and just shared his life with everyone and I think that's really special. He was so welcoming. Everyone could come in, leave their worries at the door and just have a great time,” Crystal said.