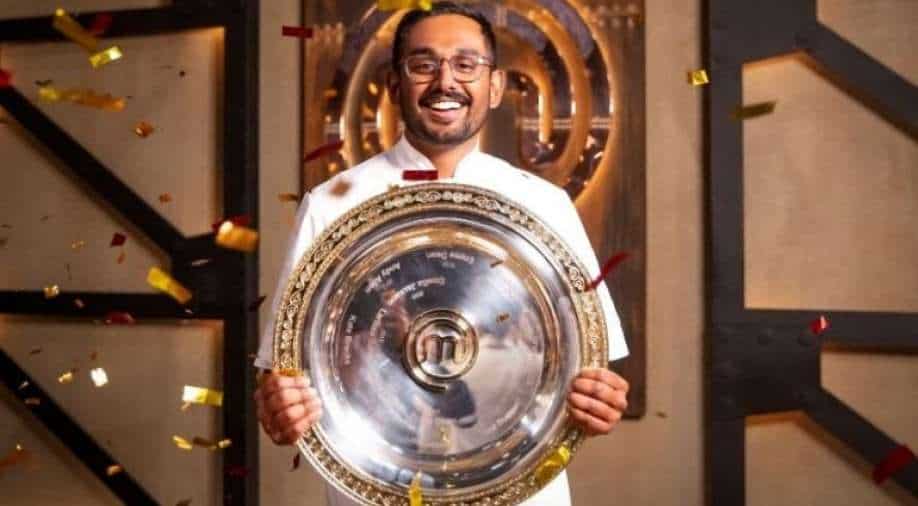 Justin Narayan impressed the judges with his progress as a chef on the massively popular MasterChef Australia 2021, winning the current season.

After a tough and emotional final episode, Justin Narayan was crowned the winner of MasterChef Australia 2021.

Justin was pitted against Kishwar and Pete in the last assignment set by top chef Peter Gilmore after an epic first night of grand finale action on Monday.

Justin Narayan is an Indian-origin participant who won the cooking reality show after an entertaining journey filled with ups and downs.

Catch up on all the Grand Finale greatness! 🏆

Justin won the competition by a razor-thin margin, scoring a whopping 40 points for his savoury dish and 36 for his dessert dish.

"I feel incredibly honoured and humbled to have that title and win this competition, I am genuinely going to take a week to process this and let it sink him," he said of his win.

Justin Narayan announced the accomplishment on his Instagram account, along with a photo of him enjoying his victory.

“Find people that believe in you. Back yourself. Go hard and hopefully you’ll surprise yourself! Whoever’s reading this I love you," he wrote.