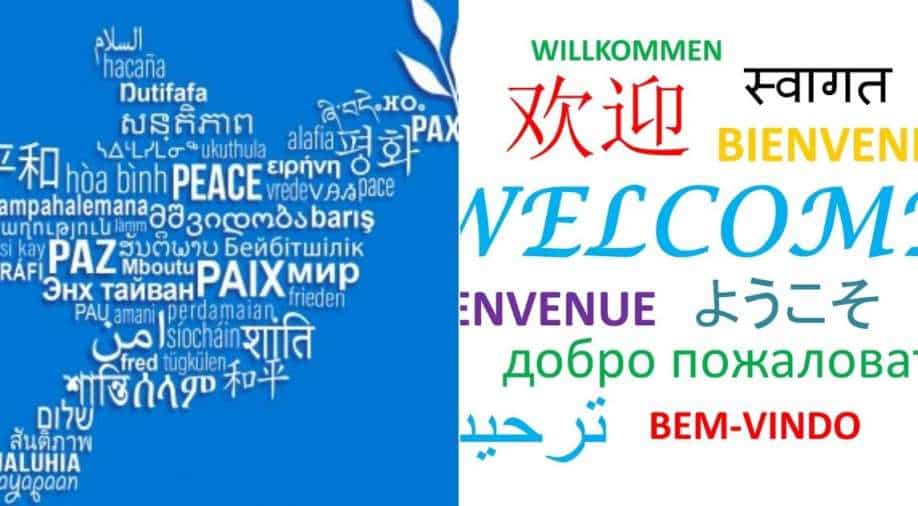 This year's theme is - "Using technology for multilingual learning: Challenges and opportunities"

International Mother Language Day, which is a national holiday in Bangladesh, is observed worldwide annually on February 21 to promote awareness of linguistic and cultural diversity and to promote multilingualism.

At the 1999 UNESCO General Conference, the idea to celebrate International Mother Language Day was approved and it has been marked throughout the world since 2000. The initiative was taken by Bangladesh.

This year's theme is - "Using technology for multilingual learning: Challenges and opportunities". The theme aims to discuss the potential role of technology in order to advance multilingual education.

"UNESCO believes in the importance of cultural and linguistic diversity for sustainable societies. It is within its mandate for peace that it works to preserve the differences in cultures and languages that foster tolerance and respect for others" - UNESCO

Linguistic diversity has been threatened languages are disappearing over the course of time. Recently, an indigenous language from South America's extreme south has all but vanished after the death of its last living speaker and guardian of its ancestral culture.

UNESCO states that globally 40 per cent of the population does not have access to an education in a language they speak or understand.

"Every two weeks a language disappears taking with it an entire cultural and intellectual heritage. At least 43% of the estimated 6000 languages spoken in the world are endangered," as per the United Nations.

Here are some of the facts about Indian mother languages:

-The 22 languages specified in the Eighth Schedule to the Constitution of India are given in Part A.

-Rest are specified in the Eighth Schedule (numbering 99) are given in Part B.

-Hindi is the mother language of more than 520 million people and it is one of the most popular languages in India.

-In India, English comes under the category of non-scheduled languages i.e not specified in the eighth schedule.

On February 21 in 1952, Pakistan declared Urdu as the national language of the country. A move that didn't go well with the people from East Pakistan (now Bangladesh). They came out on the streets to protest against the decision by the Pakistan government. Police used force as they fired on protestors which lead to many deaths and injured.

On January 9 in 1998, Rafiqul Islam and Abdus Salam, Bengalis living in Vancouver, Canada wrote a letter to Kofi Annan, the former Secretary-General of the United Nations. In the letter, they asked the UN to save the world's languages from extinction by declaring an International Mother Language Day. The date February 21 was proposed by Rafiq to commemorate the 1952 killings in Dhaka during the Language Movement.

In 1999, February 21 was declared International Mother Language Day by UNESCO.

In 2022, the US general assembly welcomed the decision.

In 2007, the UNGA called upon member states "to promote the preservation and protection of all languages used by peoples of the world".

This year's theme is - "Using technology for multilingual learning: Challenges and opportunities". The theme aims to discuss the potential role of technology in order to advance multilingual education.