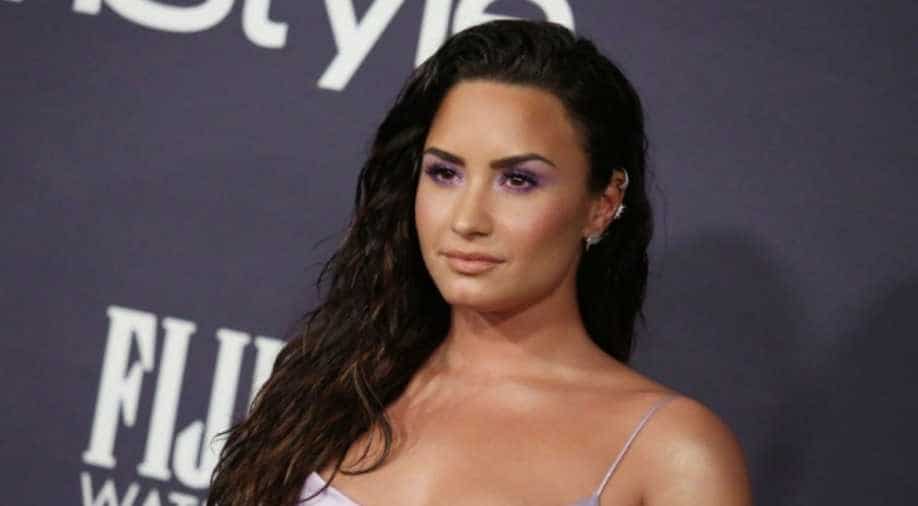 Demi Lovato has been open about their own battle with drug addiction.

The singer remembers and has paid tribute to their friend with an emotional new song. The 29-year-old singer shared a heartfelt new track 'Unforgettable (Tommy's Song),' dedicated to model Thomas Trussell III, who died in October 2019 after battling drug addiction.

Taking to their Instagram account, Lovato wrote, ''Two years ago I lost someone who meant so much to me. His name was Tommy and he was such a beautiful, special man," Lovato captioned a clip of the song. "I wrote this song the day after I found out that he had lost his battle with addiction. This disease is extremely cunning and powerful."

Further, they revealed that the proceeds from the song will benefit 'The Voices Project', a non-profit recovery advocacy organization that works on ending America’s addiction crisis.

''I’m beyond grateful and proud to announce all net proceeds of this song will be going to @voicesriseup if you know anyone who is struggling please call 1-800-662-HELP (the @samhsagov treatment help line)''.

Over the years, Lovato has been open about their own battle with drug addiction. In their YouTube docuseries 'Dancing With the Devil', the singer revealed the struggles they faced after their 2018 overdose.